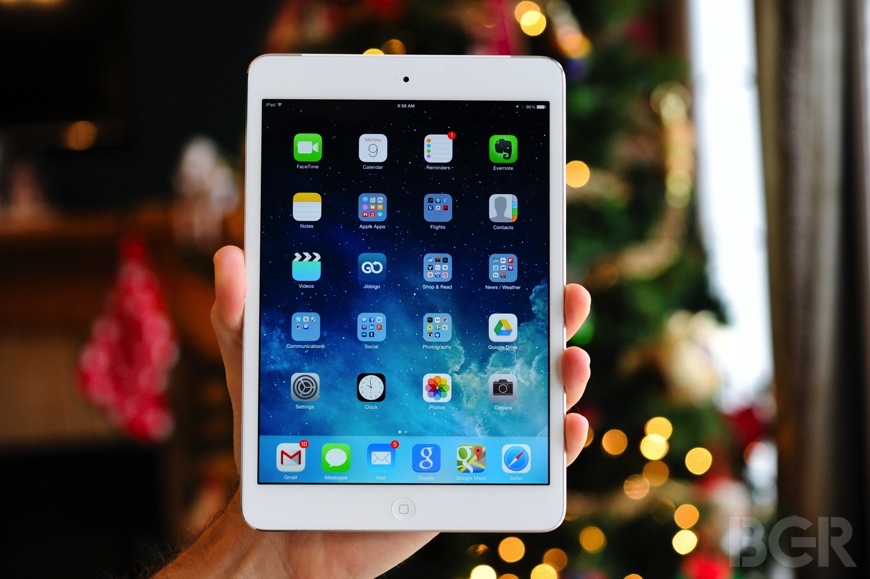 Apple’s iPad is a great tablet, quite possibly the best on the market, but it’s also one of the most expensive. There are now countless affordable Android tablets available from every vendor imaginable, which makes it even harder to justify the purchase of an iPad, but what if you could build one yourself just using items lying around the house? Comedian Matt Walsh, host of Team Coco DIY on Conan O’Brien’s website, will walk you through the shockingly repulsive process which he says should only take around 30 minutes.

First off, you’re going to need a monitor. Anything with a screen will do, so Walsh decides to use an Etch-a-Sketch. Next up is the motherboard. If you’re not willing to rip the cables out from the back of your television, just pick up some old speaker wire. While creating a circuit for your tablet, always remember one key mantra: positive to negative.

After throwing in some Christmas lights, peanut butter, duct tape, chocolate cake and a healthy dose of xenophobia, Walsh waits 12 hours for the fermentation process to complete. You won’t believe the results. Let’s just say that it looks like Apple’s secret has finally been revealed.

If you’d like to begin building your own tablet computer, be sure to watch Walsh’s how-to video very carefully before getting started.