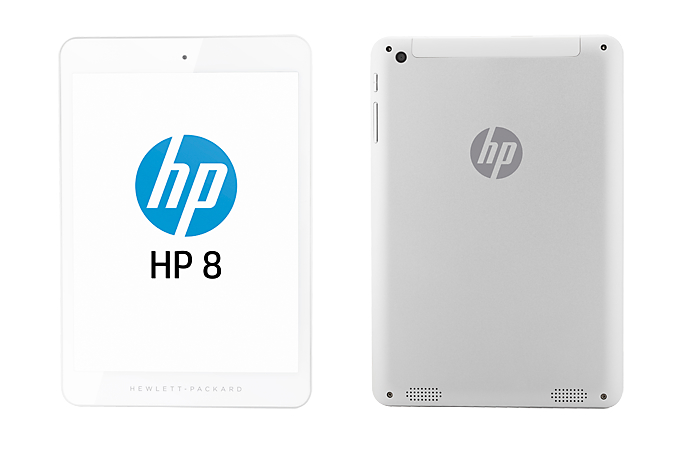 HP continues its silent assault on the Android market with a new device the company isn’t really making any fuss about. Simply called the HP 8, the new 7.85-inch Android tablet is an affordable device that’s already available for purchase on the company’s website – the HP 8 costs just $169.99 and ships immediately. For an additional $29.99, interested buyers can also purchase an HP 8 Blue Tablet Case that’s similar to an iPad Smart Case.

It’s not clear in how many countries the HP 8 will ship, but the device is available in the U.S. right now, unlike the company’s recently announced phablets that can be bought only in international markets.