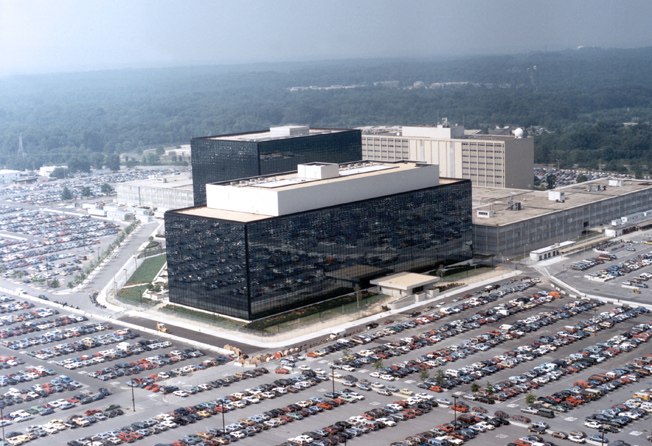 Back in June, the same organization filed a lawsuit against the U.S. government, challenging the NSA’s Patriot Act Phone Surveillance. The ACLU also started a campaign urging Americans to put pressure on Congress to limit the powers of the NSA.

Other technology companies including Google, Facebook, Yahoo, Twitter and others are already opposing the NSA’s surveillance, and are trying both to secure their services to protect the privacy of their customers and to become more transparent about the U.S. government’s requests for personal data.

Mobile operators, on the other hand, have yet to take a firm stance against NSA spying or to give more details about the kind of requests they receive from the government. In early June, reports revealed that both AT&T and Verizon provided millions of U.S. customers call records to the NSA, but neither carrier really offered any details about the data it had to hand over to the government. That’s why the ACLU decided to partner with investors to take action.

“The Chief Privacy Officers at AT&T and Verizon have praised transparency as a goal,” the ACLU wrote on its blog, “but it is time to back up those statements with action by releasing transparency reports.”

In the proposals filed with investors, the ACLU asks that both mobile operators agree to submit “semi-annual reports, subject to existing laws and regulation, providing metrics and discussion regarding requests for customer information by U.S. and foreign governments, at reasonable cost and omitting proprietary information.”