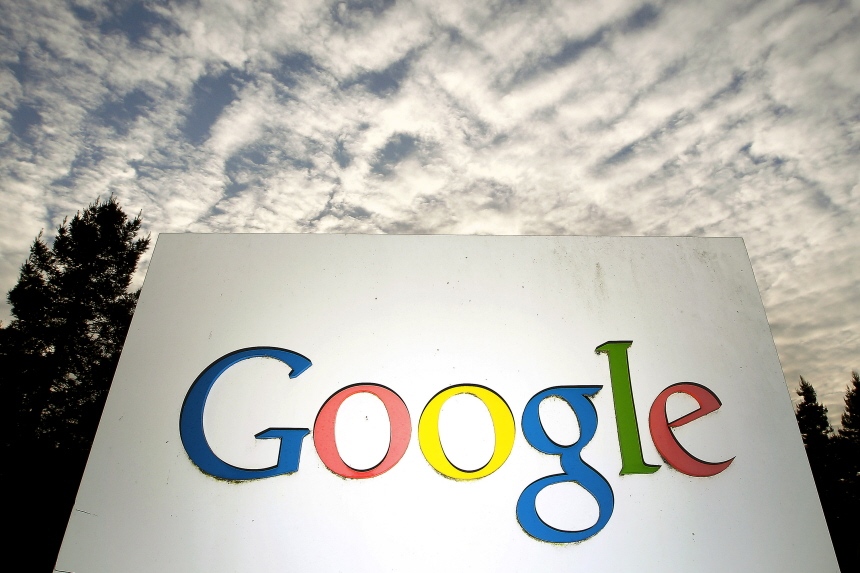 Google employees’ anger at the National Security Agency has officially grown to Tolkien-sized epic proportions. GigaOM has rounded up some choice quotes from Google engineers who have been venting for the past week about the NSA allegedly hacking into the company’s private data centers. Google security team member Brandon Doyle, for one, wrote on his Google+ page that the American government had essentially stabbed his team in the back while it was out fighting the good fight to keep Google users safe from malware.

“F— these guys,” Doyle fumed. “It’s just a little like coming home from War with Sauron, destroying the One Ring, only to discover the NSA is on the front porch of the Shire chopping down the Party Tree and outsourcing all the hobbit farmers with half-orcs and whips.”

Fellow Google engineer Mike Hearn expressed a similar sentiment and wrote that he wanted to join Doyle in “issuing a giant F— You” to the NSA hackers who made slides bragging about hacking into Google’s infrastructure.

Several companies, including Apple, Microsoft and Google, have expressed anger at how the NSA data collection scandal has hurt their reputations abroad and are all lobbying the government to let them disclose more information on what customer data they hand over to law enforcement officials.