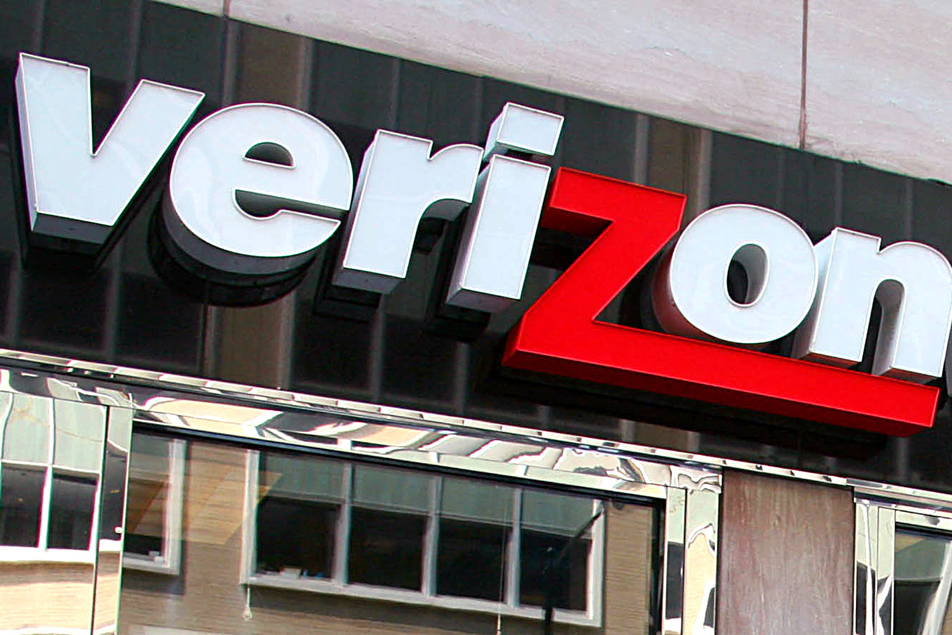 The future of wireless networks is coming even sooner than we expected. In a recent interview with CNET, Roger Gurnani, chief information and technology architect for Verizon, said that the wireless company plans to begin field tests for its 5G technology within the next 12 months, and “some level of commercial deployment” will begin by 2017.

This is especially shocking news when taking into consideration earlier reports, which have suggested 5G technology wouldn’t be ready to roll out to consumers until 2020. It would also place Verizon at the top of the pack when attempting to convert new users with the promise of blazing fast Internet and split-second download speeds.

“The future is going to bring more stuff that I can’t really describe,” Gurnani said. “We can’t possibly envision the full range of disruptive products and services. But we have some possibilities.”

The unprecedented speed has been hinted at in the past, but Verizon has some hard data that makes 5G sound even more appealing than it already was. According to the Verizon’s tests, 5G is 30 to 50 times faster than 4G, which is even higher than what the elusive Google Fiber offers its customers.

With testing underway and a limited commercial roll out scheduled for 2017, you might be tempted to start looking for preorders for the first 5G phones, but those are likely still years away.

“At this time, our focus is on the technology field trials and accelerating the technology,” Gurnani pointed out. “For technical trials themselves, we have what we need. Beyond that, 5G will require big bands of spectrum.”