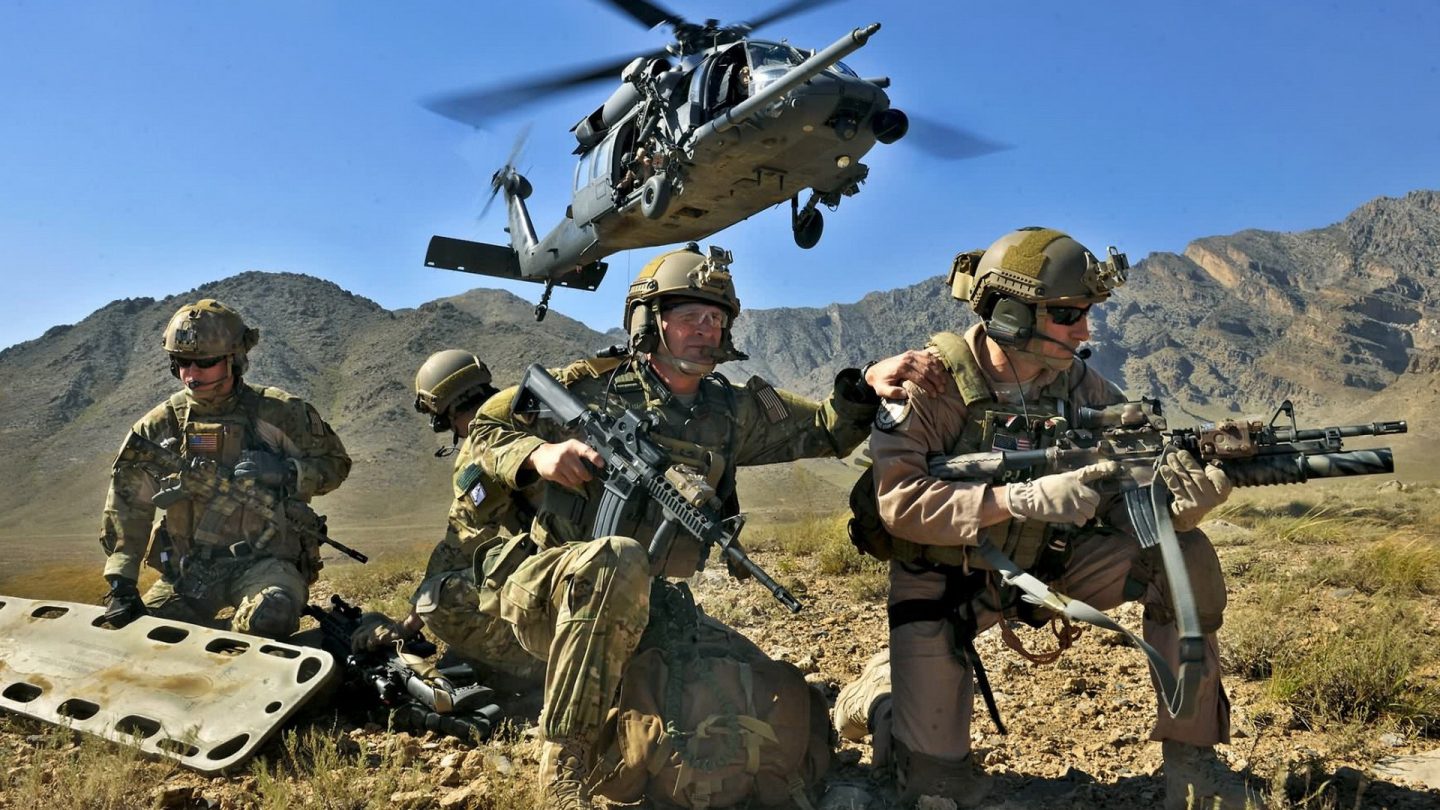 The U.S. military wants to create a futuristic drone capable of physically vanishing just a few hours after carrying supplies to troops on a battlefield. The impetus for this new initiative, which was posted online by the Defense Advanced Research Projects Agency (DARPA) just a few days ago, is to solve the logistical and strategic problems involved in trying to bring drones and other supply vehicles back to base during battle or on covert operations.

In some circumstances, operational security mandates that no supply vehicles are to be left behind following a mission, thus creating something of a catch-22 when troops in the field are in dire need of supplies.

The solution? A drone that vanishes within four hours of delivering supplies or within 30 minutes of twilight, whichever is earlier.

“Supply and re-supply of small military and civilian teams in difficult to access territory currently requires the use of large, parachute-based delivery systems that must be packed-out after receipt of the payload both for operational security and environmental concerns,” DARPA writes. “Small items including additional batteries, communications devices, or medical supplies – especially those requiring cold storage – could be supplied/resupplied using low-cost, disposable aircraft to sniper or Special Forces teams operating in difficult to access areas.”

In one scenario envisioned by DARPA, these futuristic drones would be able to deliver important emergency supplies, such as vaccines and blood, to troops in remote locations when traditional medical evacuation or treatment procedures aren’t feasible.

As for the technology DARPA is looking for, the synopsis reads in part:

Proposed efforts must integrate engineered vanishing materials into advanced aerodynamic designs to produce an autonomously vanishing, field-testable prototype vehicle by the end of the two-year program.

The program itself is called Inbound, Controlled, Air-Releasable, Unrecoverable Systems, or ICARUS for short, a clear reference to the Greek mythological character Icarus who flew too close to the sun and died.

With a budget of $8 million, the program is hoping to come up with a drone with a range of 90 miles that fulfills all of the requirements below.

Now you might be wondering what DARPA has in mind when they write that the drone should be able to “fully vanish.” Under a section titled Program Objective, DARPA defines “physical disappearance, or transience, as producing remnants not exceeding 100 micrometres,” or about the size of a grain of sand.

It further states that “camouflaging schemes, removal or departure of the vehicle, and other approaches that would be described as ‘technically disappeared’ are not of interest to DARPA and are considered non-responsive.”

In setting the goal, the agency is building off early success with their Vanishing Programmable Resources, or VAPR, program, as well as some recent breakthroughs in advanced polymer sublimation, which, in chemistry, is the passage of a substance directly from solid form into a gas. In other words, they want a drone that disappears in a cloud of smoke—like a True Blood vampire being kissed by the sun.

This is some pretty out there stuff. You can read more about DARPA’s VAPR program over here.

Meanwhile, program head Dr. Troy Olsson is optimistic that the program’s objectives can be achieved because the crazy engineering involved will attract top-tier talent.

“Inventing transient materials, devising ways of scaling up their production, and combining those challenges with the hard control and aerodynamic requirements to reach the precision and soft-landing specs we need here makes for a challenging and compelling engineering problem,” Olsson explained on DARPA’s website.