Here’s what you need to know about ‘Uncharted: The Nathan Drake Collection’ 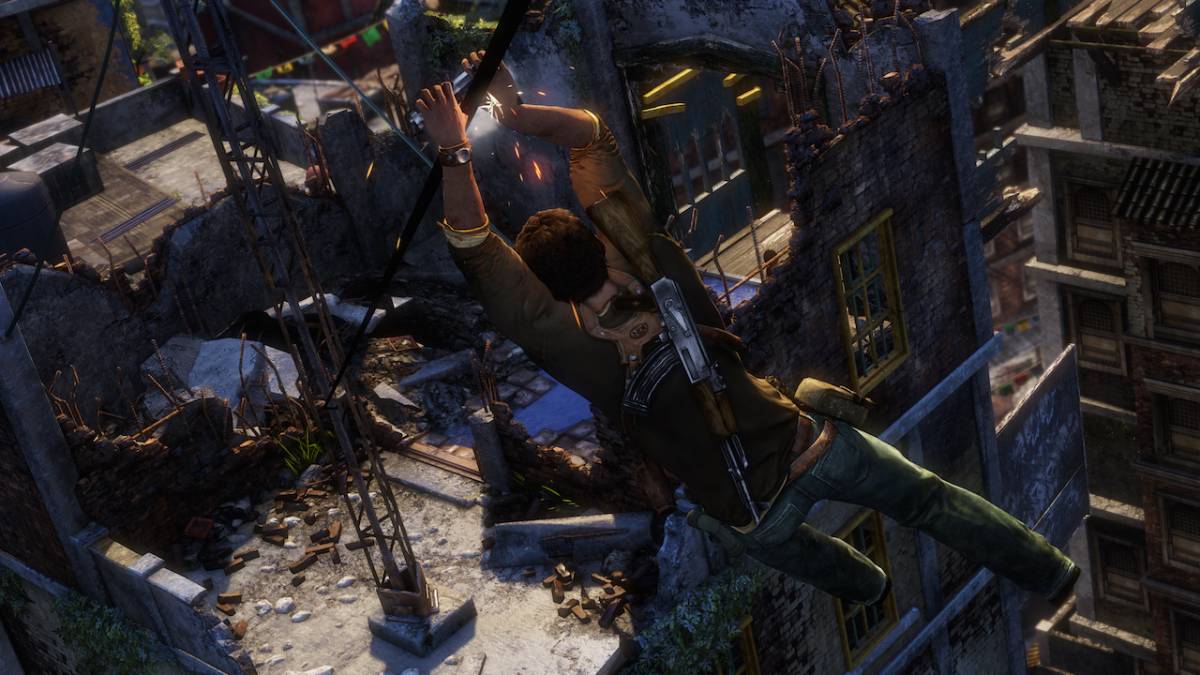 The release of a remastered Uncharted collection for the PlayStation 4 was basically inevitable. It’s one of the tentpole franchises of the PlayStation brand, and all three titles received rave reviews at launch.

What I’m saying is that Uncharted: The Nathan Drake Collection was a no-brainer, but thankfully, the teams at Naughty Dog and Bluepoint Games appear to be handling the project with the care and attention it deserves.

On Wednesday evening, I had a chance to sit down with the game for a few brief moments at an event in Manhattan. I was handed the controller just as the infamous building collapse scene from Uncharted 2 kicked off, forcing me to reacquaint myself with the controls more quickly than I had expected.

The representative I was sitting with told me a few things about the project that you may or may not already know, but I figured the best way to discuss a collection like this would be to pick out the most worthwhile highlights.

So here are the things you need to know about the Uncharted collection:

Having only spent ten or so minutes with the game, I can’t say definitively one way or the other whether this remastered collection is worth your $60, but if you never got around to playing the Uncharted games, this is a great way to get caught up before Uncharted 4 drops next year.

Uncharted: The Nathan Drake Collection will be available for PS4 on October 9th.