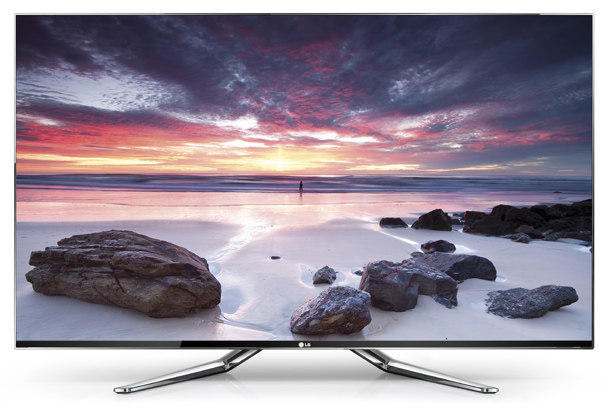 “Ultra-HD” is the new 3D TV, and sales of new higher-definition television sets are expected to flop. The 2013 Consumer Electronics Show is upon us and TV vendors will look to 4K resolution at this year’s show in an effort to wow consumers. According to analysts, however, ultra-HD TV sales won’t amount to much in 2013 — or even four years from now.

High prices, scarce availability and a general lack of interest will result in very limited ultra-HD TV sales over the coming years; according to a report from the Associated Press, U.S. sales will total just 1.4 million units in 2016.

“It’s a very, very limited opportunity,” said Steve Koenig, the Consumer Electronics Association’s director of industry analysis. “The price points here are in the five digits (in U.S. dollars) and very few manufacturers, at least at this stage, have products ready.” Ironically, the CEA organizes the CES trade show at which numerous vendors will rely on ultra-HD televisions to make a splash.

The CEA’s chief economist Shawn DuBravac believes TVs aren’t the star of the show this year, however. According to DuBravac, laptops computers, tablets and smartphones will comprise more than half of consumer spending on electronics in 2013.