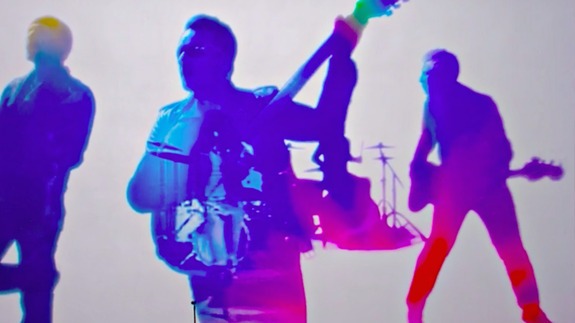 No one can forget the moment they looked on in their iTunes and saw the U2’s Songs of Innocence show up without warning. Many weren’t happy, and many were upset enough to use Apple’s instructions to delete the album. Apple is now saying that more than 81 million people have “experienced” the album with 26 million people downloading it in its entirety.

To do the numbers simply: From the 81 million that came into contact with the Innocence album, and the 26 million that actually downloaded it, 55 million chose not to get the full U2 experience.

“Apple is a tech company fighting to get musicians paid,” U2 claimed in a statement to Billboard. “The idea that they wanted to make a gift to the very people that actually purchase music is both beautiful and poetic, and for that we are very grateful.”

Despite Apple paying $100 million for exclusive rights to give away and stream the U2 album from the September 13th release date until the October 13th free download deadline, the fact that such a large number of users opted out of the free album promotion can’t feel too good for anyone involved.

Be one of the 81 million to experience U2’s Songs of Innocence below.