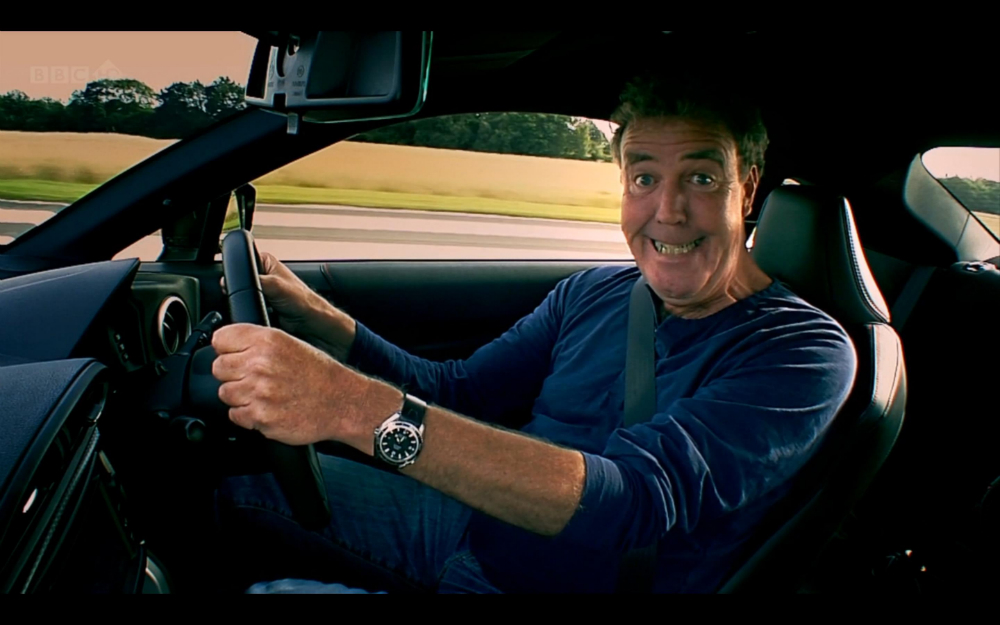 Not long ago, news broke that the Top Gear crew you know and love might be reunited a lot sooner than anticipated, but not on BBC. Instead, Netflix is believed to have signed all three hosts, including Clarkson, Hammond and May, but the deal is yet to be confirmed. However, Jeremy Clarkson has now told a British publication that the trio will indeed make a new car show on a different TV network.

Clarkson did not mention anything about Netflix, but he confirmed to The Sunday Times that Richard Hammond and James May will join him on the new show. More details about their new TV endeavor will be revealed in the coming weeks, but the BBC is not involved.

The beloved host also told The Sun that he could never return to the BBC after what happened earlier this year – Clarkson was suspended from Top Gear and then fired after he punched a producer. Hammond and May decided not to extend their deals with BBC after the network fired their colleague.

“I had a meeting with a BBC executive last week and they asked if I’d come back to Top Gear,” Clarkson told The Sun. “But it was never an option, even with one million people signing the Bring Back Clarkson petition – for which I was extremely humbled. Too much has gone on. After I’d been compared to Jimmy Savile by someone from the BBC and it was splashed all over a Sunday newspaper, how could I go back?”

“…that’s why they gave the job to Chris [Evans] so soon after I met them,” Clarkson added.

It’s not all bad news for BBC fans who may have hoped the three Top Gear hosts would return to the show, which will now be presented by Evans. May will front a BBC2 motoring show called Building Cars Live together with Kate Humble, The Sunday Times also revealed.