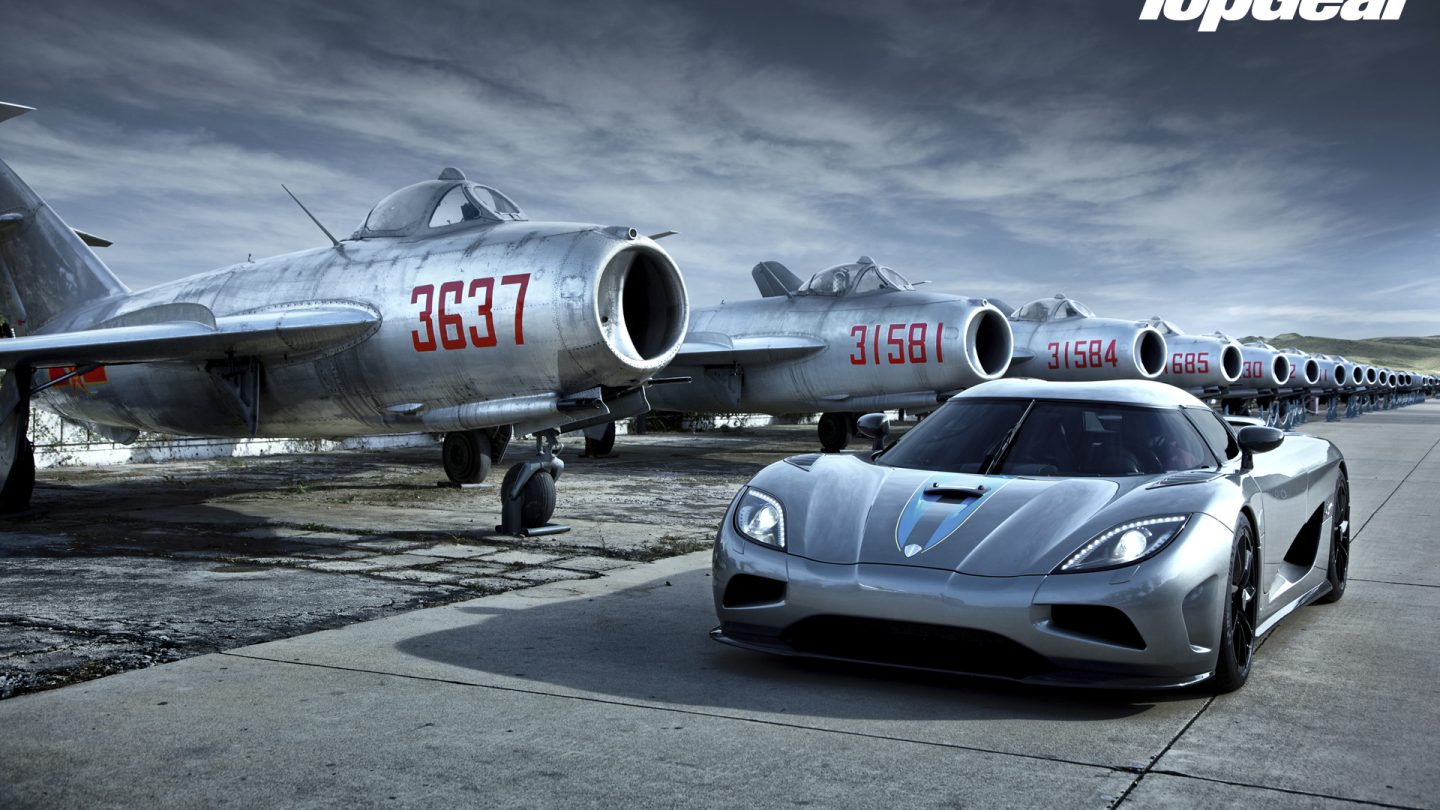 While Jeremy Clarkson isn’t coming back to Top Gear, car fans can now rest easy knowing their favorite show officially has a new host. Per CNBC, the BBC announced on Tuesday that it has officially signed Chris Evans to a three-year contract that will make him the new host of Top Gear. The 49-year-old Evans now works on the BBC’s Radio 2 as a breakfast show presenter.

RELATED: Kill your cable now: The best TV car show ever is coming exclusively to Netflix

“I promise I will do everything I possibly can to respect what has gone on before and take the show forward,” said Evans, who also has a well-known passion for cars and who has praised Top Gear for being a program that was “created by a host of brilliant minds who love cars and understand how to make the massively complicated come across as fun, devil-may-care and effortless.”

Clarkson, the popular former host of the show who was fired earlier this year for punching one of his own producers, has been rumored to be working on a deal to produce a new Top Gear-like show for Netflix along with costars James May and Richard Hammond. If Netflix actually snags the trio it will be a huge coup for the company even though it has generally shied away from doing reality TV shows in the past. That said, Top Gear is a hugely popular and widely acclaimed show about cars, so it seems Netflix is willing to branch out a bit for the right show.

Clarkson’s final episode as host of the BBC’s Top Gear series is scheduled to air on June 28th.