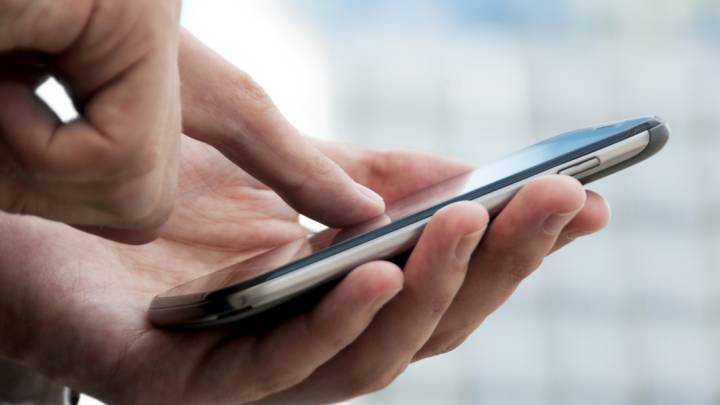 In the age of smartphones, it seems odd that text messages would be sent to wrong numbers as often as they are. There are some instances where wrong number texts make sense. For example, when someone changes phones and gets a new number, it stands to reason that whoever ends up with their old number might get a few messages intended for the number’s original owner.

But wrong number texts happen much more frequently than that, and thankfully for us, they’re often hilarious.

The Roosevelts recently assembled a nice little collection of screenshots that show texts sent to the wrong number. As you might expect, they’re all embarrassingly hilarious. Also, many of them are NSFW, so beware.

A few funny examples can be found below, and the rest can be enjoyed by following the link down in our source section.