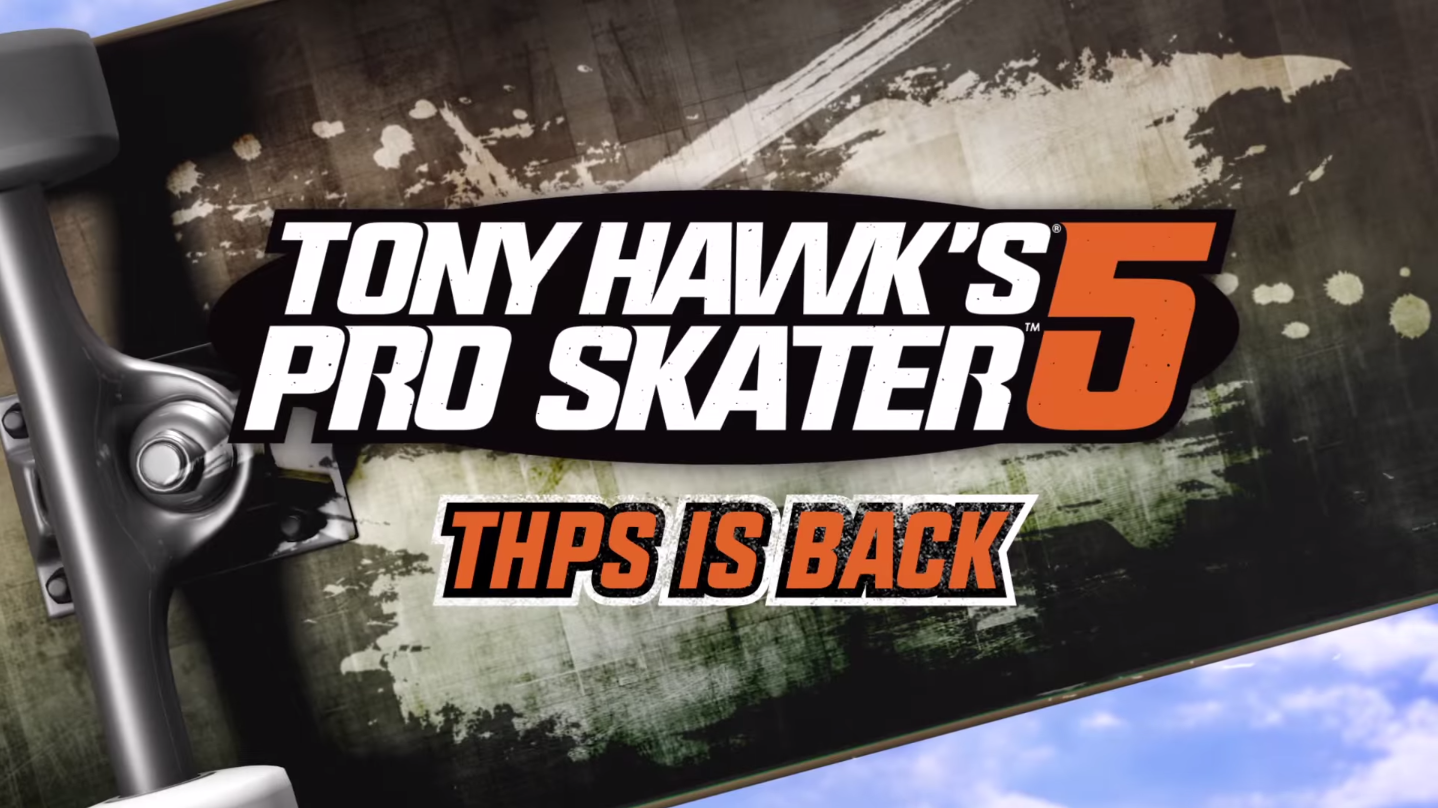 The gaming community is sick to death of the endless stream of sequels, reboots, remasters and revivals that publishers have been trotting out over the past two console generations, but there are certain franchises that we still aren’t ready to be put to bed. One of those franchises is Tony Hawk’s Pro Skater, which is returning to PS3, PS4, Xbox 360 and Xbox One this fall.

Game Informer had the exclusive reveal of Tony Hawk’s Pro Skater 5 early last month, but other than the hands-on previews from E3 2015, we haven’t had much to go on other than that initial cover story. That changed on Wednesday when Activision and developer Robomodo shared a brand new trailer for the anticipated sequel.

“I’ve been working with Activision for so long, I don’t have to school them in what skateboarding is or how to represent it well,” Tony Hawk tells us at the beginning of the trailer. “So, working together is pretty seamless.”

The last few entries in the THPS series have been a bit rockier than the lauded originals, but it looks like Robomodo is bringing the new game back to its roots this time around. To see more gameplay footage and behind-the-scenes interviews with the developers, watch the trailer below: