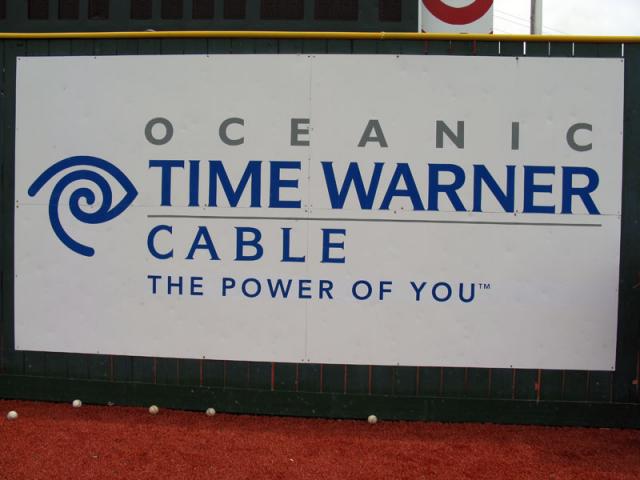 As amazing as it sounds, it seems that Time Warner Cable CEO Glenn Britt really does understand that customers are sick and tired of forking over large amounts of cash every month for cable television and Internet bundles. In an interview with The Washington Post, Britt said that the cable industry’s “structure needs more flexibility” and that he wants to offer customers “smaller, more affordable packages” that don’t cost them upward of $100 a month. To accomplish this, Britt says he’s considering following in the footsteps of controversial website Aereo, which streams over-the-air television over the Internet and lets users record their favorite shows for $10 a month.

“What Aereo is doing to bring broadcast signals to its customers is interesting,” he said. “If it is found legal, we could conceivably use similar technology.”

Of course, if Aereo is found to be legal it could mean the end of broadcast television all together, since both CBS and Fox have threatened to take their programs off the air if courts keep ruling in Aereo’s favor. At the same time, as Internet connections get faster, it makes sense to have more shows delivered over the web because of all the options consumers now have to pirate content that’s not made available online through legitimate sources.