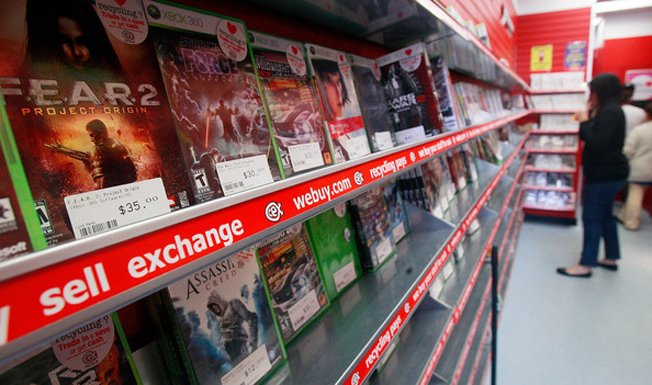 Now that anyone with a smartphone and a commute could be considered a gamer, it’s harder than ever to separate the casual players from the die-hard loyalists. In its latest report, The NPD Group describes “core gamers” as any individuals who spend more than five hours a week playing games on a home console (such as the PlayStation 4 and Xbox One), a Windows PC or a Mac. By these standards, there are currently over 34 million core gamers in the United States, and they are playing video games for an average of 22 hours every week. That sounds like a lot, but keep in mind, gaming can be a diet… of sorts!

“Core gamers are really the lifeblood of the industry, spending tremendous amounts of time on their hobby of choice,” said analyst Liam Callahan. “With the new console generation off to a great start, we can expect the amount of time spent gaming to increase as more core gamers adopt them.”

The core audience is defined by its interest in console and computer gaming, but according to survey results, mobile platforms have become an increasingly popular alternative. The survey also revealed that multiplayer gaming attracts around 70% of the core gamer crowd. When it comes to format, 74% of core gamers still prefer physical media to digital downloads, but that number is down from 79% last year.

“Core gamers are an important part of the games industry and understanding their behavior is critical to anyone invested in the games space – especially considering the launch of the new consoles and the continued evolution of digital gaming,” said Callahan.