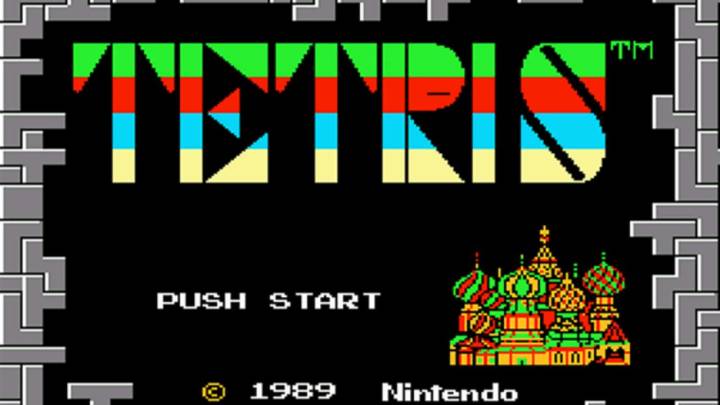 Have you ever gotten so addicted to a video game (I’m looking at you, Civilization!) that you’ve foregone eating and not felt hungry until after you’ve stopped playing? Well it turns out that there’s a scientific explanation for this phenomenon. Researchers at Plymouth University’s Cognition Institute in the United Kingdom have found that playing Tetris for a certain period of time actually seems to reduce natural cravings such as hunger. Essentially, the researchers claim that having an interactive visual stimulus such as Tetris or other video games in front of you can replace your cravings for a little bit. The researchers conclude that “Tetris might be a useful task for tackling cravings outside the laboratory,” although we’re unlikely to see a Tetris diet in the near future and forsaking food to play video games probably isn’t the healthiest way to lose weight.