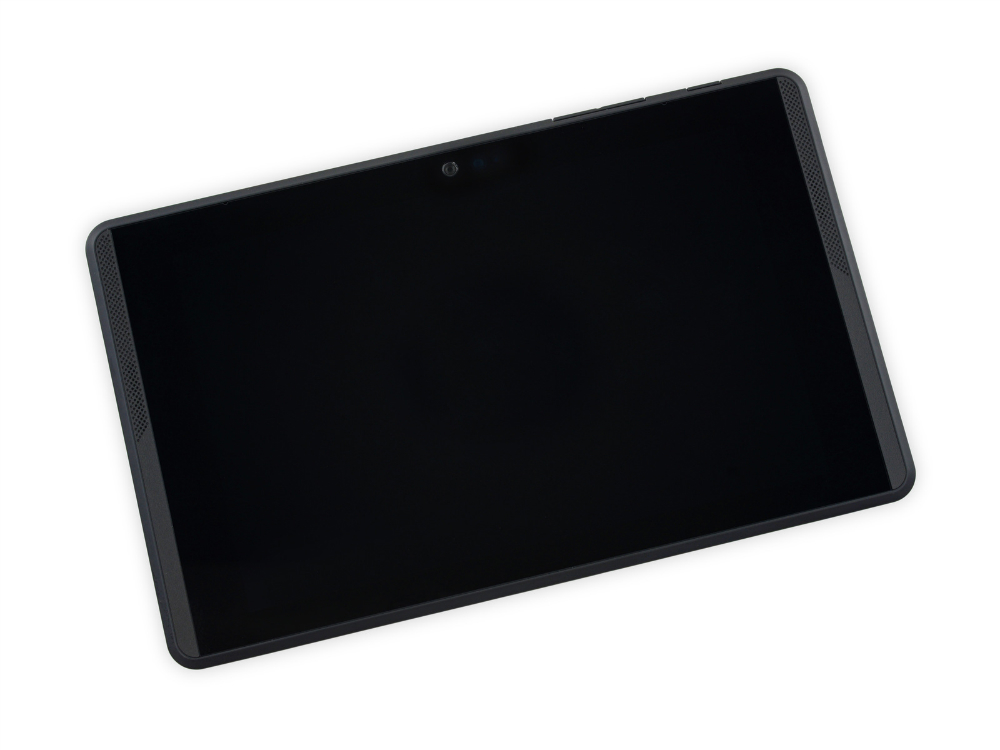 A 7-inch Google tablet has been spotted at the FCC, but it isn’t the third-generation Nexus 7 version that some Android fans would like to see in stores. Droid-Life has mentioned the FCC listing for a device identified as the A4R-NX74751, noting the device has a NVIDIA Tegra chip, global LTE roaming and a strange LG-made 2,480mAh. Meanwhile the eagle-eyed folks at TuttoAndroid have figured out what the device is, revealing that the NX74751 is actually the model number of one Google tablet not all Nexus fans will get to play with.

As shown in a thorough iFixit teardown, the NX74751 is actually Google’s Project Tango tablet. The specs offered by the FCC – including the NVIDIA Tegra chip and the 2,480mAh LG smartphone-grade battery – are both mentioned in that particular teardown.

Considering existing rumors, Google is not expected to launch a Nexus 7 (2014) model following the two Nexus 7 units launched in previous years. Instead, the company will launch a high-end HTC-made Nexus 9 tablet at some point in the coming months, likely once Android L is ready to be officially rolled out.

Project Tango’s FCC listing and iFixit teardown are both available at the source links below.