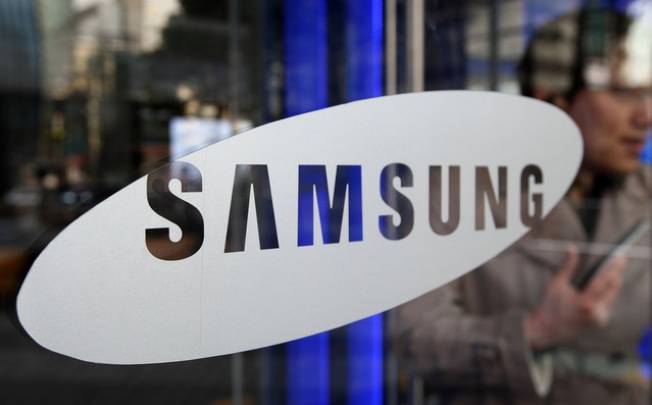 Samsung is getting ready to announce yet another family of tablets, following the Pro and Tab 4 models released earlier this year, the Galaxy Tab S, a line of tablets that was prominently featured in recent reports and leaks. While Samsung is yet to confirm the Galaxy Tab S tablets – expected to arrive in 10.5-inch and 8.5-inch flavors – a series of leaked images have already hit the web. Furthermore, the FCC has also published images showing the tablet, well ahead of its proper announcement.

The Tab S devices, sometimes thought to be part of the Tab 4 family, have one particularly interesting feature, high-resolution Super AMOLED displays that are not usually found on tablets – in fact Samsung has not used an OLED display on one of its tablets since 2011.

Considering that the SM-T800 has already been spotted at the FCC, it wouldn’t be surprising to see an announcement from Samsung in the near future. However, at this time, it’s not known how much the Galaxy Tab S tablets will cost, or when they’ll be available to consumers.

Images showing the SM-T800, as presented by the FCC, follow below.