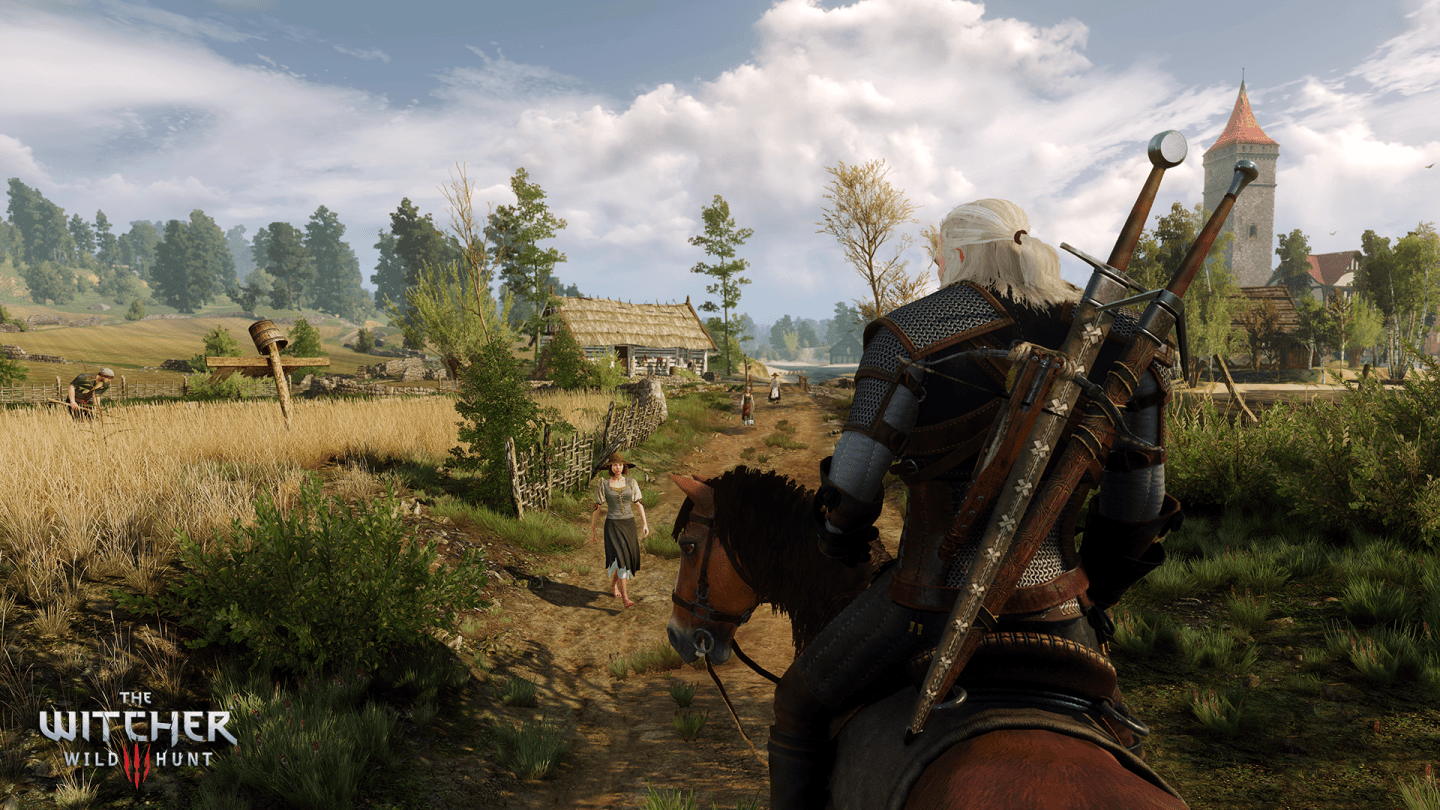 Even after having spent two full hours with it last month, I still can’t get enough of The Witcher 3: Wild Hunt. On Friday, CD Projekt Red sent out the first official gameplay trailer for its boundless RPG, highlighting the breadth and variety of content you’ll be able to explore in the game’s vast open world.

Although there are plenty of breathtaking sights to see in the Northern Realms, this is a world filled with religious fanaticism, racial hatred and war. And if that weren’t enough, there are also monsters haunting the countryside, breeding in the sewers and attacking traveling merchants from coast to coast.

The Witcher 3: Wild Hunt will be available for PS4, Xbox One and PC on May 19th.

Watch the gameplay trailer below: