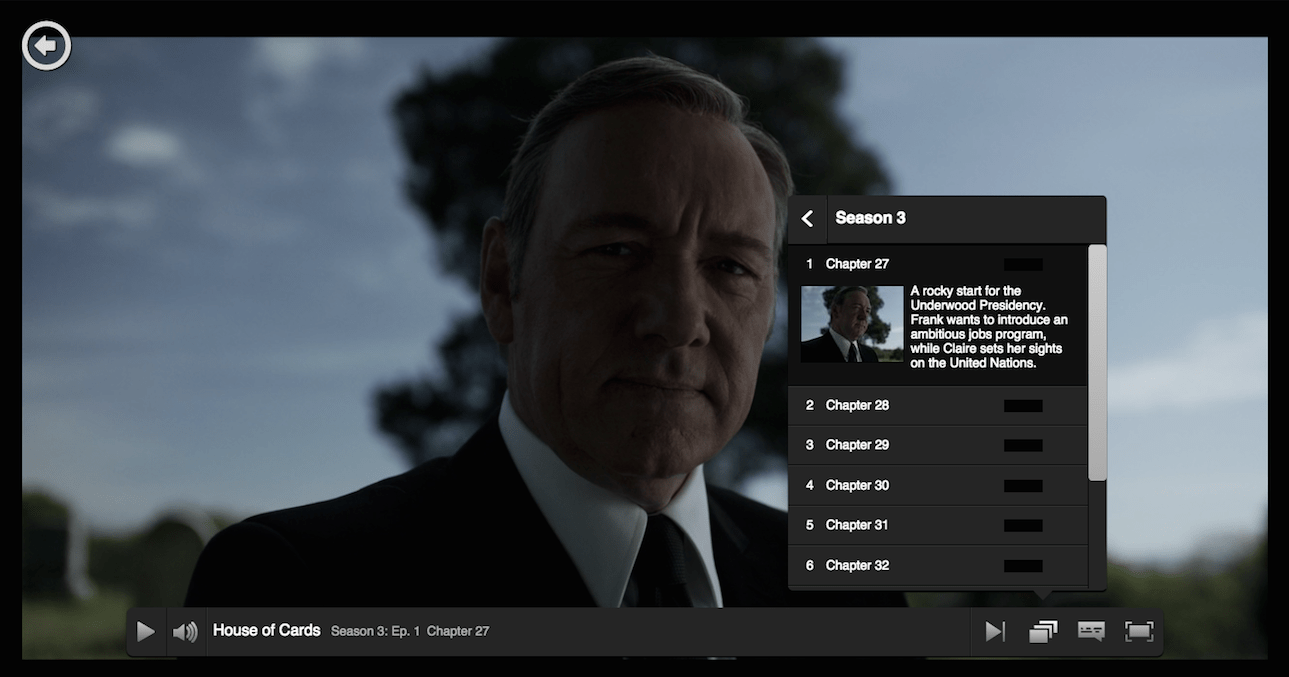 We’re not 100% sure why, but the third season of House of Cards just showed up on Netflix more than two weeks prior to its scheduled release date. Happy early Valentine’s Day?

READ MORE: Netflix’s list of America’s fastest ISPs in January – did yours make the cut?

The Verge was the first to point out that the third season mysteriously popped up on Wednesday afternoon. Ten of the thirteen episodes are available, but there’s no telling how long they’ll be there, so jump on quick if you want to get a head start. The launch was originally scheduled for February 27th.

UPDATE: It’s already been pulled. If you managed to get to an episode, you can still play it and seek through it, but as soon as you refresh the page, it’ll vanish.

This is Washington. There’s always a leak. All 13 episodes will launch February 27.