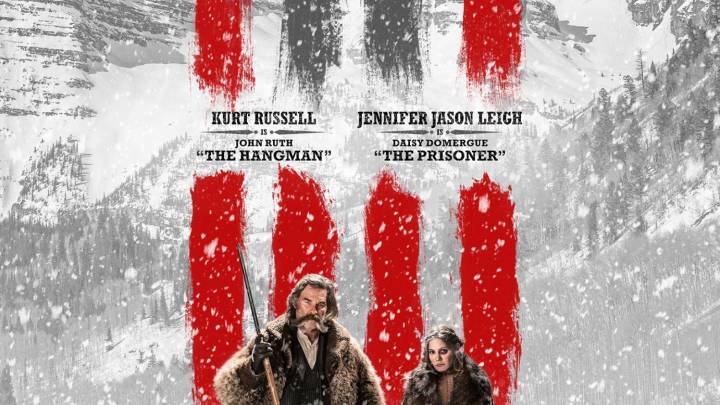 Quentin Tarantino’s new western is launching this holiday season, and the famed director cut two different versions of the movie, one to be shown to a limited audience, and one set for a wider release – the latter is probably the version most of us will see.

“The roadshow version has an overture and an intermission, and it will be three hours, two minutes,” Tarantino told Variety. “The multiplex version is about six minutes shorter, not counting the intermission time, which is about 12 minutes.”

Tarantino said that multiplex customers won’t get the short end of the stick, as each Hateful Eight version is supposed to offer viewers a separate experience. Why the difference? It’s all about 70mm film“The 70 is the 70,” he said. “You’ve paid the money. You’ve bought your ticket. So you’re there. I’ve got you. But I actually changed the cutting slightly for a couple of the multiplex scenes because it’s not that. Now it’s on Showtime Extreme. You’re watching it on TV and you just kind of want to watch a movie on your couch. Or you’re at Hot Dog on a Stick and you just want to catch a movie.”

“It was awesome in the bigness of 70, but sitting on your couch, maybe it’s not so awesome. So I cut it up a little bit. It’s a little less precious about itself,” he said about the sequences he changed, which play “big, long, cool, unblinking takes” in the 70mm version.

The 70mm version for the Hateful Eight roadshow will be available in about 100 theaters later this year, a number that dwarfs similar experiences for recent movies including The Master (16 theaters) and Interstellar (12 theaters).