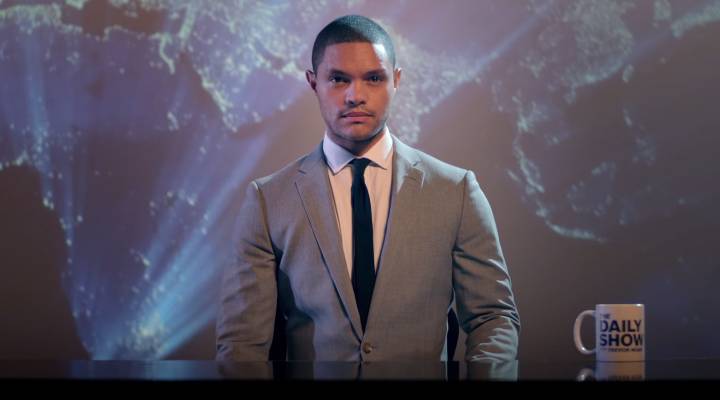 We’ve known for a while that Trevor Noah will take over The Daily Show from Jon Stewart, and now that the famed host has said his goodbyes it’s time for Noah to bring his humor to Comedy Central’s TV hit. The Daily Show with Trevor Noah premieres on September 28th, but you can already enjoy a first new ad for it.

Freshly posted on YouTube, the new commercial is just 30-second long, showing Noah preparing for his new job. That obviously involves adjusting the seat’s height, which might be one last hilarious hit at Stewart’s shortness. As the ad says, it’s the “same chair,” but there’s a “different a**” sitting on it.

Those of you who have seen and enjoyed Noah’s humor are probably more than anxious to see what the young South African comedian can do in Stewart’s shoes. Until September 28th, however, we might see additional commercials introducing the brand new Daily Show – check this first one below.