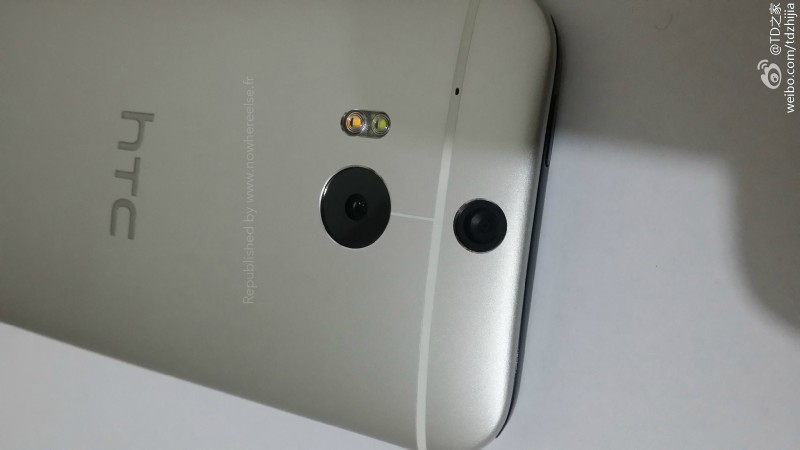 We’ve seen plenty of leaked images of the All New HTC One over the past several weeks, but a complete list of specs had not been revealed until GSMArena purportedly acquired the information on Tuesday afternoon. According to GSMArena, the new HTC One will feature a full HD 5-inch display, quad-core 2.3 GHz Snapdragon 801 processor, 2,600 mAh battery, 16GB of internal storage and Android 4.4.2 KitKat.

As for the rear cameras, no resolution has been listed, but its safe to assume HTC will stick with 4-megapixels based on the rest of the specs. The leaked sales guide also mentions 1080p recording, which likely indicates the 2014 model will not be able to record in 4K. There are still a few missing pieces, but we now have a much clearer picture of how HTC’s latest flagship phone will function.