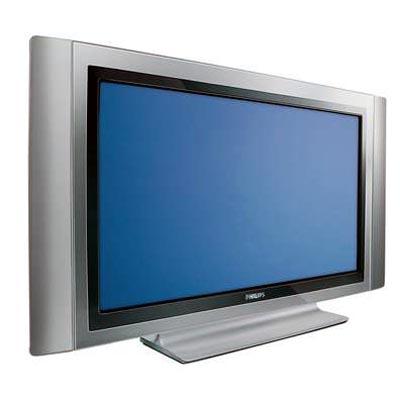 All right ballers…now you can lace your crib with nothing but plasmas on the cheap. And not from some no-name knock off brand no one’s ever heard of. You know, the ones in the shady white vans? No, actually it’s Philips that’s blowing out refurbed, one-model-year-too-old sets for as low as $949.99 after instant rebate (and only $30 shipping!). Sure, some may balk at the idea of an old model, and one that’s been refurbished, but that size of TV for less than $1k is pretty good no matter how you slice it.  And, it comes from Philips, and to say they’ve been around for a while is a major understatement. Make the jump for the set of links.