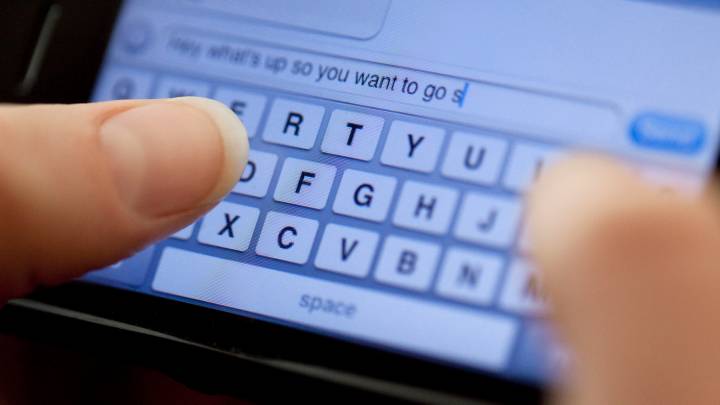 A man in Florida was recently arrested in a sting operation after he accidentally entered a wrong number into his phone and inadvertently texted the last person in the world he thought might be on the other end of the line — a captain from the Martin County Sheriff’s Narcotics Unit.

On an early morning in late August, 29-year old William Lamberson was hoping to score some weed and reached out to who he thought was an acquaintance. Unbeknownst to Lamberson, he had actually initiated a text conversation with a Narcotics captain who initially tried to explain that he had the wrong guy, telling him, “I don’t know you.”

But in a stroke of genius, the captain, after some more back and forth, asked him if he had “any hooks for sum blow.”

“I actually do man.”

And from there, it was game on.

According to the Martin County Sheriff’s Office Facebook page, this is how things proceeded from there.

Although a friendly face to face didn’t happen overnight, Lamberson continued his electronic dialogue, and eventually, a controlled cocaine transaction was underway.

On September 1st, Lamberson thought he was meeting his “hook up”, so he could sell some cocaine, instead, he was greeted by MCSO’s narcotics detectives. He was arrested, and charged with possession of a controlled substance with the intent to sell.

It’s probably a good time to let Mr. Lamberson know, he had the wrong number.

Even better, the Sherriff’s Office posted screenshots of what can only be classified as the easiest drug sting in history.

And finally, the aftermath.