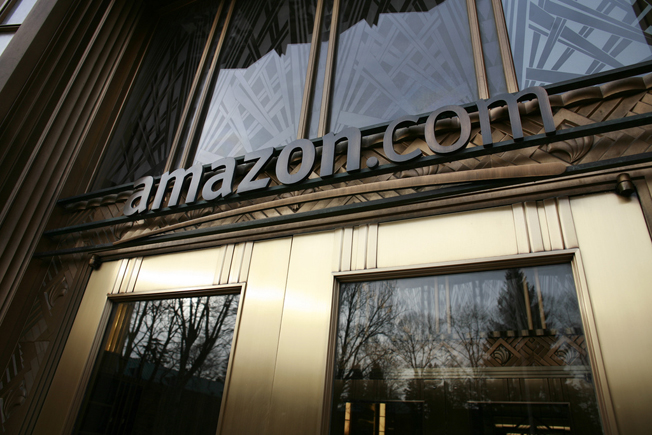 According to Ooyala, the percentage of time consumers spent watching programming that lasted more than 60 minutes on tablets jumped from 46% to 63% between the first and second quarters last year. That percentage actually declined on connected TVs and video game consoles from 89% to 82%. It grew only 2-3 percentage points on smartphones and PCs.

The tablet is the platform where consumer behavior is changing fastest in favor of viewing long-form video. It looks as though consumers are training themselves to watch full-length movies on tablets. Of course, with connected TVs and video game consoles, the long-form percentage already tops 80%. But it’s interesting that tablet owners are changing their viewing habits this quickly.

This might mean Amazon could have a strong foothold in movie distribution if its Kindle range manages to grow its tablet market share aggressively. The big battle for digital movie distribution may not only be waged around the living room TV set between cable companies, Netflix, Hulu, Apple, Samsung, Microsoft and Sony — the tablet platform could play an important role here.

If Nook now collapses and is no longer a serious rival to the Kindle, Amazon could have more bigger growth potential here than many of its TV-centric rivals.[bgr-post-bug]