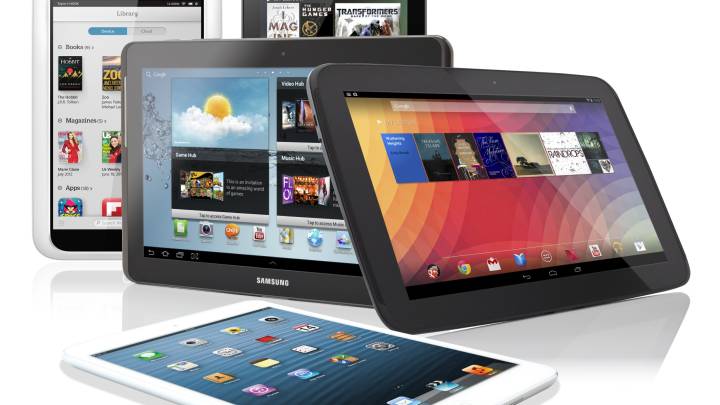 The new video report from Ooyala gives us a glimpse of how rapidly the American consumer’s habits are changing. As broadcast television continues its slow disintegration, consumers are increasing their video consumption on smartphones and tablets with ferocious speed. Time spent on watching videos on tablets increased by a massive 59% during the first half of 2013. Interestingly, the peak period for staring at iPads is now Friday night. Broadcast behemoths like ABC, NBC and CBS abandoned Fridays years ago, opting to dump dying shows into Friday night time slots and focus their efforts on the first four days of the week. This has evidently started backfiring as consumers are turning Fridays into tablet video nights. This will no doubt erode Friday audiences of major channels even further, accelerating the downward spiral of big broadcasters.

Mobile viewing platforms are thus expanding their share at a pretty astonishing clip. By next summer, we could already be looking at U.S. consumers spending 10% of their video viewing time on phones and tablets. This is fairly horrific news for TV broadcasters, which are now facing the type of cataclysmic change that movie studios had to go through during 1950s when the television suddenly started undermining movie theatre attendance.

As a particularly ominous nugget of news for TV dinosaurs, long-form video now makes up nearly 30% of the content consumed on tablets. Americans aren’t just watching Simpsons reruns on their iPads, they are quite keen on watching programs longer than 60 minutes. That implies that consumers are getting used to viewing feature-length movies on their tablets, which in turn could undermine cable channels as well as broadcast television.

Netflix, Amazon, Apple, Hulu and a handful of smaller challengers are now staring at a massive content industry bonanza about to fall into their laps. Which companies can latch onto the tablet video trend the most effectively?