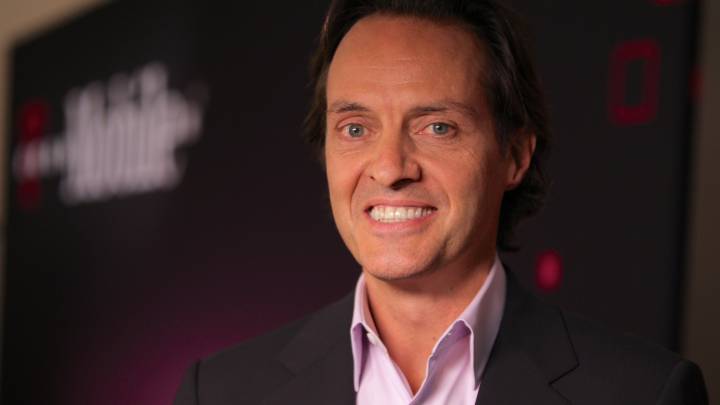 Apple’s budget iPhone seems like a perfect fit for America’s top budget carrier. Bloomberg has talked with several analysts who say that T-Mobile may benefit the most from Apple’s upcoming iPhone 5C, especially since it will likely offer the device for $0 down and will have users pay a comparatively small sum each month to cover the cost of the device subsidy.

“Assuming it is a lower-priced iPhone, it should, in theory, benefit T-Mobile more than the others,” Cote Collaborative industry strategist Michael Cote tells Bloomberg. “If you look at the rate of people leaving AT&T for T-Mobile, the ratio is already bad, and this could exacerbate that.”

Similarly, Recon Analytics analyst Roger Entner tells Bloomberg that “getting a lower-cost iPhone could make a big difference for T-Mobile,” especially since “it’s a much more even playing field than it was last year, when AT&T had more of an advantage.”

T-Mobile, which has long struggled as America’s No. 4 wireless carrier, has received a jolt this year from its so-called “uncarrier” initiative that has ditched wireless contracts while also giving customers the option to upgrade their phones more regularly in exchange for paying an extra $10 a month. These aggressive moves helped the company add 1.1 million subscribers during the second quarter this year, the biggest postpaid subscriber growth it has seen over the past four years.