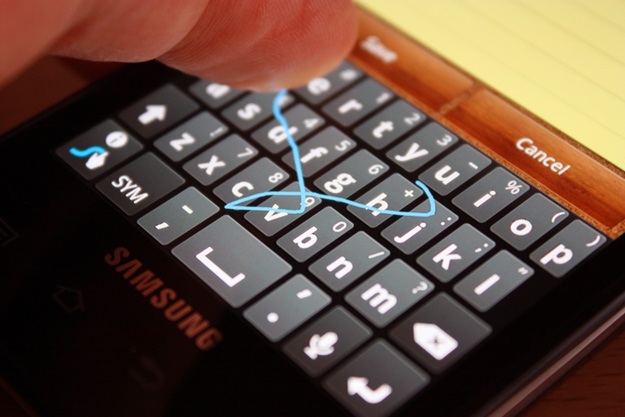 One of the most exciting additions to Apple’s mobile operating system with the launch of iOS 8 is third-party keyboard compatibility. You can finally swap out Apple’s simplistic virtual keyboard for something a little more functional, including Nuance’s gesture-based Swype keyboard, which has been one of the top downloadable keyboards on Android for years.

“The keyboard is perhaps the most used feature on a phone, so it has to be intuitive, fast, and of course, it has to deliver incredibly high accuracy,” said Aaron Sheedy, vice president of mobile solutions, Mobile Division, Nuance. “These have long been the guiding principles behind Swype – the original continuous touch innovation that changed the way people input text on a mobile keyboard, and gave rise to the era of keyboard choice. With iOS 8, now anyone can experience the power of Swype on their iPhone, iPad or iPod touch.”

Nuance has listed the key features of Swype for anyone who might be interesting in giving its software a try:

Swype will be competing with a variety of other third-party keyboards when it launches for iOS 8 on Wednesday, including SwiftKey and Fleksy, both of which have received a fair amount of coverage on BGR in the past.

Swype will be available on the App Store on Wednesday for $0.99.