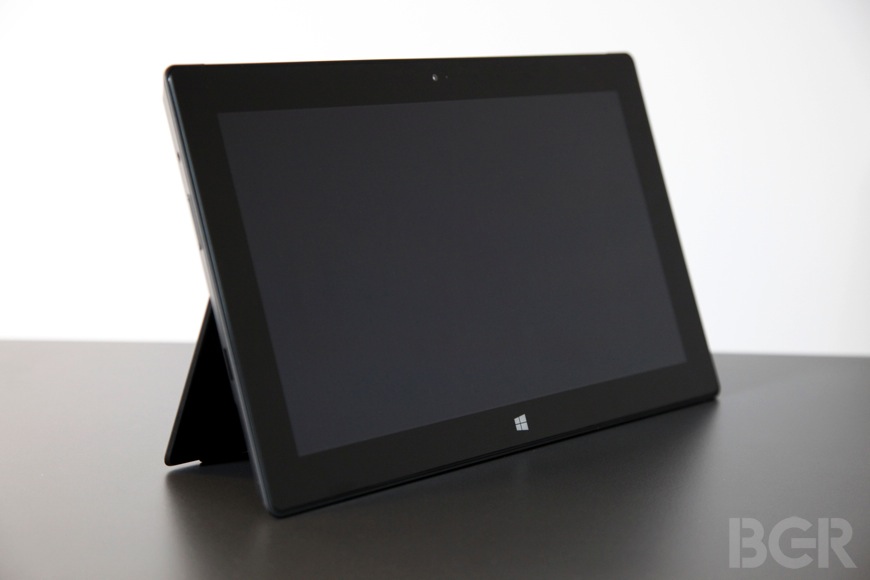 One of the reported downsides to the 128GB Microsoft (MSFT) Surface Pro is that only around 70% of its advertised storage can actually be used for user data — in BGR’s review of the Surface Pro, for instance, we found that the 128GB version of the device had only around 85.3GB of actual free space. But new analysis from ZDNet’s Ed Bott shows that this is only slightly less storage than the 128GB MacBook Air, which has roughly 92.2GB of usable storage. And what’s more, Bott found a way to easily free up more storage on the Surface Pro that wasn’t available on the MacBook Air: By “using the built-in Recovery Media Creator” to “copy the contents of that large Windows 8 Recovery partition to a USB flash drive,” Bott freed up around 8GB of extra data. The bottom line, says Bott, is that “if you’re going to complain about operating systems using too much of the available storage, you’d better make sure your letter to Redmond is cc’ed to Cupertino.”