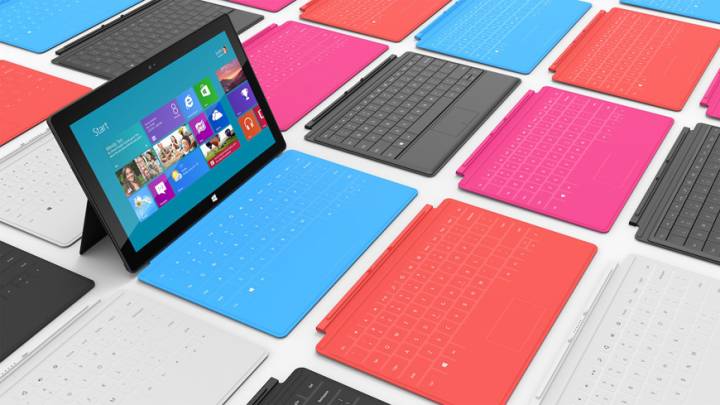 Everyone knows that Apple (AAPL) gets away with charging a premium for its wares because its fans have shown they’re willing to pay more money for their favorite products than fans of, say, Samsung (005930) and Amazon (AMZN) are willing to pay. This practice has led to enormous gross margins for Apple products but has not spawned many imitators because few companies command the sort of loyalty that Apple does. But Microsoft (MSFT) apparently believes it can pull off the trick with its Surface tablet, which is actually priced higher relative to its component costs than Apple’s iPad.

Fortune uses some data from IHS iSuppli to show that the 32GB Surface’s screen, processor, battery, RAM and storage cost $271, or $22 less than the same components of a 32GB version of the new iPad. What this means is that based solely on the cost of its components, the Surface would haul in a profit of $315 for every 32GB Surface sold while Apple would make $296 for every new iPad sold. This doesn’t take into account manufacturing and marketing costs, of course, so we can’t look at it as a definitive count of each tablet’s gross margin.

All the same, Microsoft’s belief that it can grab iPad-like margins for the Surface stands in stark contrast with Amazon and Google (GOOG), who are making little if any money selling the Kindle Fire HD and the Nexus 7, respectively.