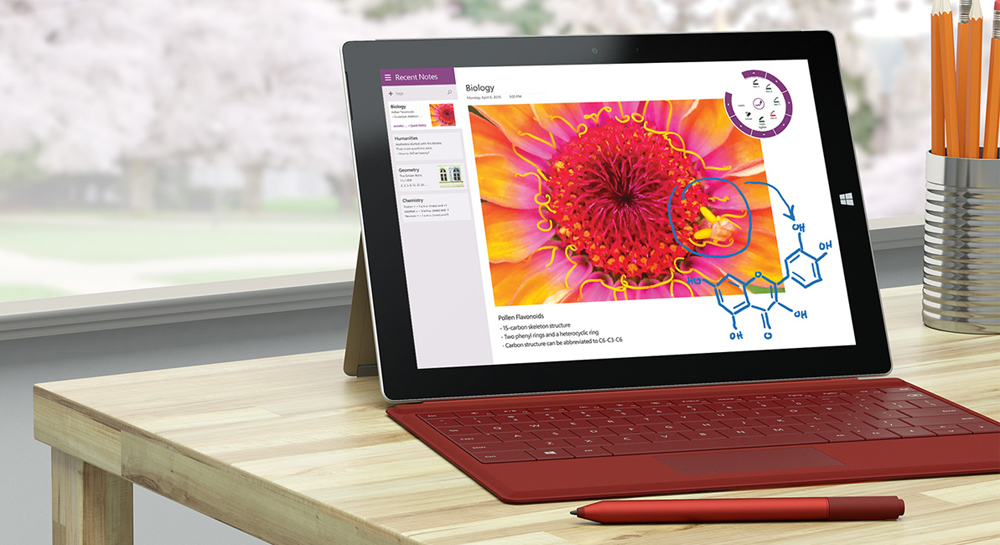 Microsoft surprised a number of industry watchers earlier this week when it quietly unveiled a brand new tablet. With little fanfare, the company took the wraps off of its new Surface 3, a surprisingly capable and affordable new convertible slate that runs full Windows and starts at just $499. Microsoft’s tablet-top devices are now much more attainable; the more powerful Surface Pro 3 starts at $799.

Comparing the Surface 3 to the iPad Air 2 is a bit odd considering one runs a desktop-grade operating system while the other runs a mobile OS. While it’s true that the gap between the two is narrowing each day, there is still a gap and it is still incredibly wide.

But if people are going to compare the Surface 3 and iPad Air 2, let’s make sure we’ve covered all the bases.

There is really no question that Microsoft put together an impressive machine with the Surface 3. A full Windows 8.1 experience in a sleek form factor for just $499 is tremendous, and that experience will get even better later this year with a free upgrade to Windows 10.

Apple’s iPad Air 2 is a slightly different beast. Despite Apple bloggers’ best arguments, the iPad is still catered better to content consumption as opposed to creation in most cases. Yes, you can write a blog post or edit a photo on an iPad. But the experience of running multiple complex apps at once on an iPad and moving information between them is still miles behind a desktop OS.

At the same time, there may very well be people trying to decide between the two $500 tablets, and for them, we present the following interactive comparison. You’ll find all the specs you need in the scrollable widget embedded below, and the Surface 3 launches on May 5th.