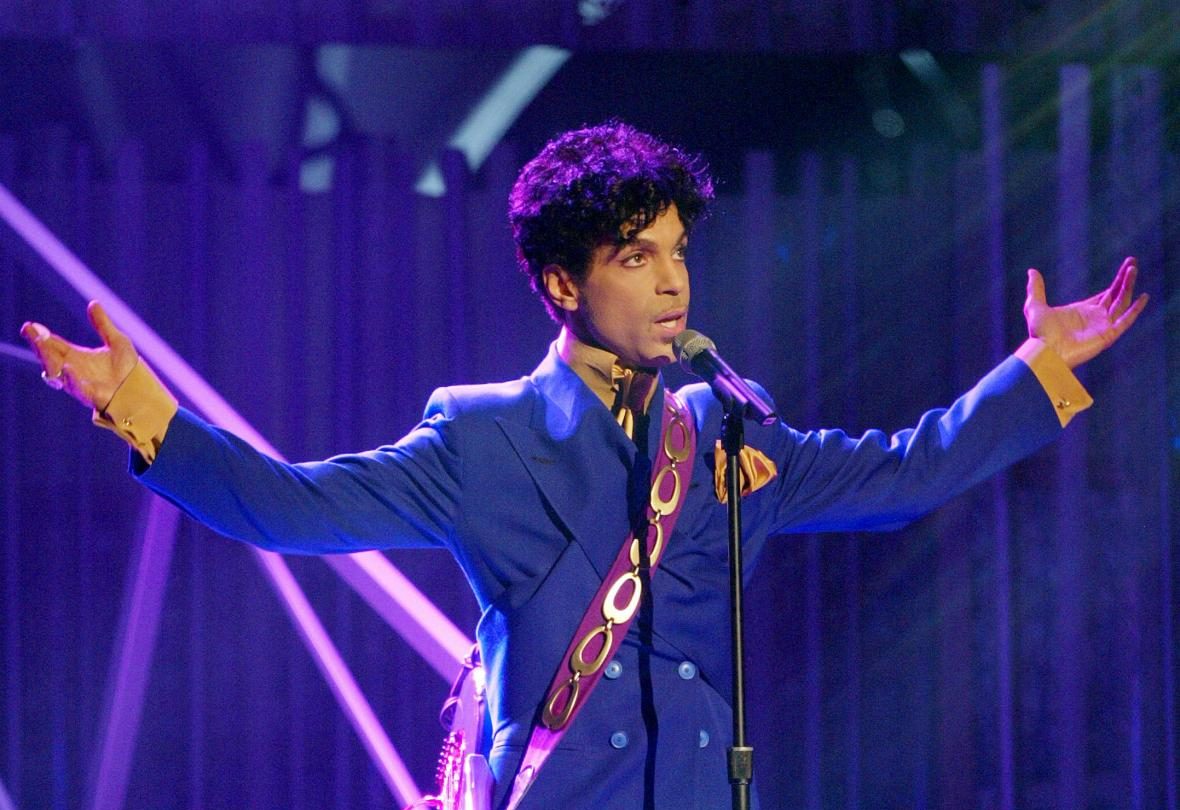 The world on Thursday lost a masterful musician and storyteller in Prince, who died this morning at the age of 57. Prince’s untimely passing comes just three months after the passing of another music legend, David Bowie. It’s a sad day for music fans around the world, and our condolences extend to Prince’s friends and family.

Of course, there’s no better way to celebrate an artist than by enjoying his or her art, and right now there’s only one music streaming service with access to Prince’s catalog.

No, it’s not Spotify and no, it’s not Apple Music. Instead, Jay Z’s Tidal is the only place where you can legally stream top albums from Prince’s extensive catalog.

Late last year Prince decided to pull his music from Spotify, claiming that the service wasn’t paying him.

“My thing is this. The catalog has to be protected. And some of our fans were actually disingenuous. Taking the time to get their playlists together and yeah, it’s gone,” Prince said in an interview. “Now you got to actually go subscribe to get the music that you lost on Spotify. Spotify wasn’t paying, so you gotta shut it down.”

Tidal doesn’t have a free subscription tier but if you haven’t already tried the service, you can sign up for a free 30-day trial at this link.

UPDATE: Some Prince albums can also be streamed for free by anyone with a valid library card from a participating library using Hoopla.