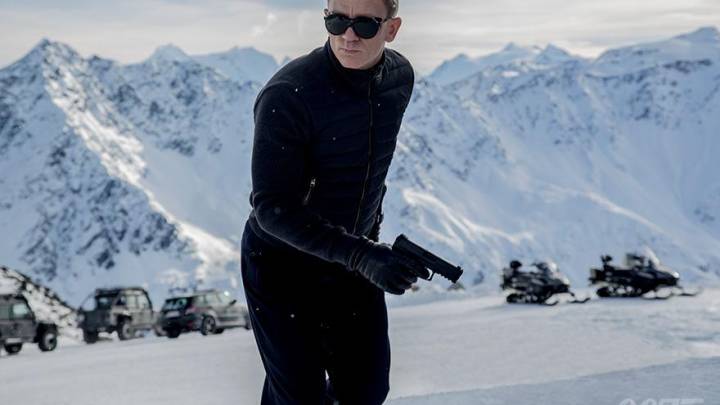 Better scripts, better effects, better cars and weapons, and plenty of gorgeous ladies: that’s Daniel Craig’s James Bond. And Craig is far from being done playing 007, as there’s a new movie in the works that fans are anxiously awaiting. We’ve already seen footage from Spectre in form of a teaser trailer, but the first telling clip has now finally been released.

The spot debuted on Wednesday during the NBA finals on TV, and the one-minute video reveals an important plot detail for the new Bond movie. Apparently, following Skyfall, Bond has a secret that he “can’t tell anyone because he doesn’t trust anyone.” And from the looks of it, it’s very personal.

The movie is supposed to hit theaters on October 23rd in the U.K and November 6th in the U.S., starring a slew of stars alongside Craig, including Christoph Waltz, Ralph Fiennes, Monica Bellucci and Lea Seydoux, to name just a few.

This first Spectre trailer follows in full below.