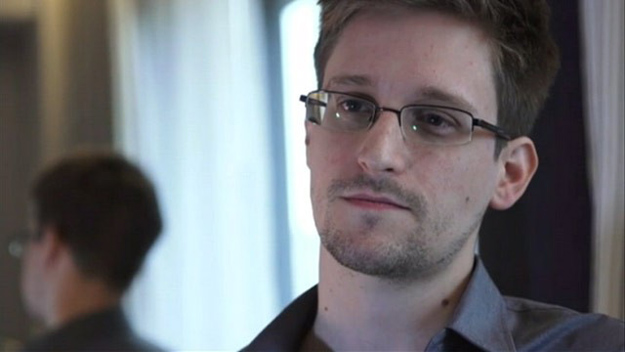 Well over a year after the Snowden leaks changed the way we think of security in the United States, the man still has plenty of information left to reveal. In an exhaustive interview with Wired’s James Bamford, Snowden discussed the NSA’s development of a new cyberwarfare program codenamed MonsterMind which could automatically seek out patterns that indicate a looming cyberattack and stop them at the source.

This might sound like a dream come true, especially for Windows and Android users who are constantly wary of the threat of malware, but Snowden is worried that the NSA have taken the security measure a step too far. Rather than simply stopping the threat, MonsterMind has the ability to retaliate without any human oversight. Considering the fact that many attacks are routed through the computers of innocent third country citizen.

“These attacks can be spoofed,” Snowden tells Wired. “You could have someone sitting in China, for example, making it appear that one of these attacks is originating in Russia. And then we end up shooting back at a Russian hospital. What happens next?”

Snowden also says that MonsterMind could be one of the most frightening threats to our privacy yet. In order for MonsterMind to function, the NSA would need to first gain access to any lines of private communication coming from overseas to the U.S. without anyone’s knowledge.

“That means violating the Fourth Amendment, seizing private communications without a warrant, without probable cause or even a suspicion of wrongdoing. For everyone, all the time.”