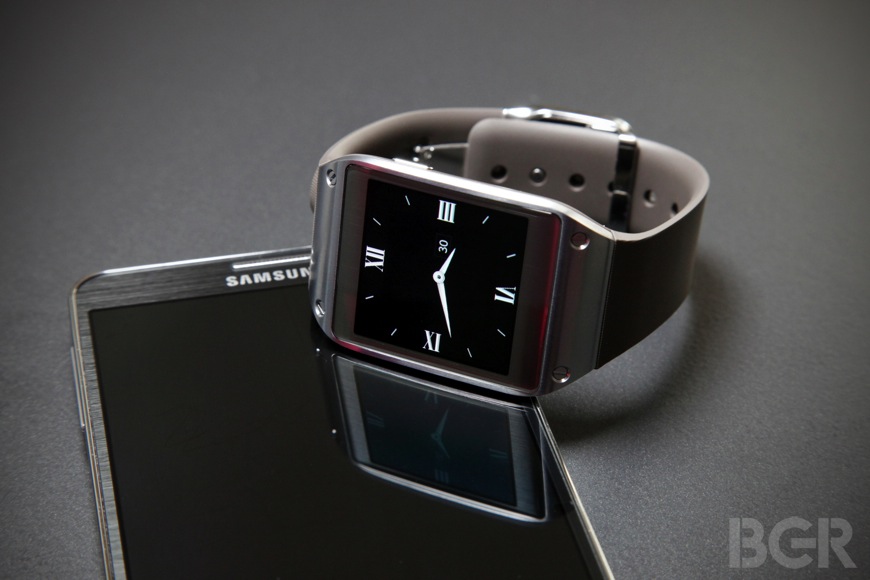 We have covered smartwatches with increasing frequency over the past year here at BGR, and almost every time we do, we can’t help but wonder what exactly is behind the surge in interest. Most recent offerings seem like an answer to Apple’s “iWatch,” which doesn’t even exist yet, of course. Samsung’s Galaxy Gear in particular feels like a rushed product that had no business launching in its current state. Logic suggests that smartphone vendors are desperately searching for the “next big thing” as high-end, high-margin smartphone and tablet sales slow. But countless market research firms still seem to think smartwatches sales are indeed set to explode. According to a new report, however, consumers aren’t buying it.

The Associated Press on Wednesday issued a report covering the coming smartwatch explosion, but the news organization doesn’t see the huge demand that market research firms and their tech company clients have been trumpeting.

“We’ve had smartwatches for a while, and while the capabilities and technology have gotten better, this is still not something that people are clamoring for,” IDC analyst Jonathan Gaw told AP. “The idea that it would ramp up for the holidays was always kind of a stretch.”

Gaw believes that the renewed interest in smartwatches we’re currently seeing is little more than a bunch of gadget makers trying to get a jump on Apple’s much-rumored smartwatch. Despite the wide variety of options that have launched and will continue to launch in the coming months, offerings from the likes of Samsung, Sony, Qualcomm and others aren’t expected to see much interest from buyers. Qualcomm itself has even acknowledged that there isn’t yet any real demand for smartwatches.

As for Apple’s rumored smartwatch, the latest rumors suggest that the iWatch will launch sometime in the second half of 2014.