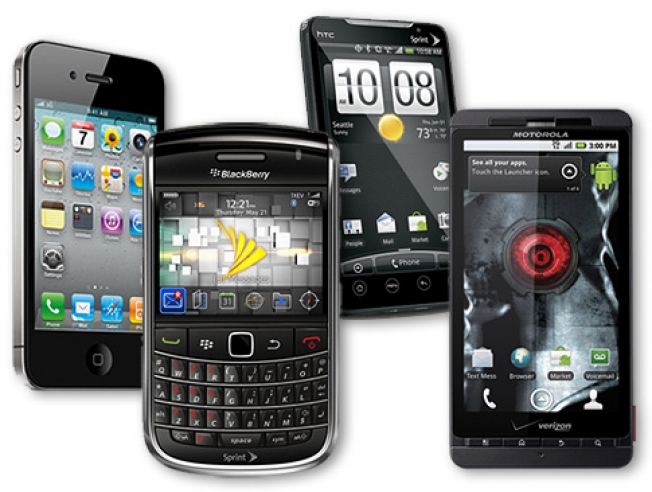 An increasing number of consumers continue to make the switch to smartphones, which naturally means more thefts around the country. According to a report from gadget insurance site Protect Your Bubble, users are more likely to get their shiny new device stolen in Philadelphia, Seattle, Oakland, Long Beach and Newark compared to other locations, the Huffington Post reported. Rounding out the top 10 are Detroit, Cleveland, Baltimore, New York and Boston. The company’s research found that 113 smartphones are stolen or lost in the U.S. every minute and users are most likely to lose their device at a fast food restaurant or grocery store. In fact, phone thefts are said to account for 40% of all New York City robberies and nearly 70% of all cell phones stolen on subways and buses are iPhones.

In attempt to curb the sale of stolen smartphones, AT&T (T) and T-Mobile last week became the first mobile carriers in the United States to implement a database designed to track stolen devices. Customers will be able to report and blacklist their stolen devices to a joint database that will block the smartphone’s unique IMEI number. It has also been reported that Verizon (VZ) and Sprint (S) will join the two carriers next year to create a nationwide database of stolen devices.