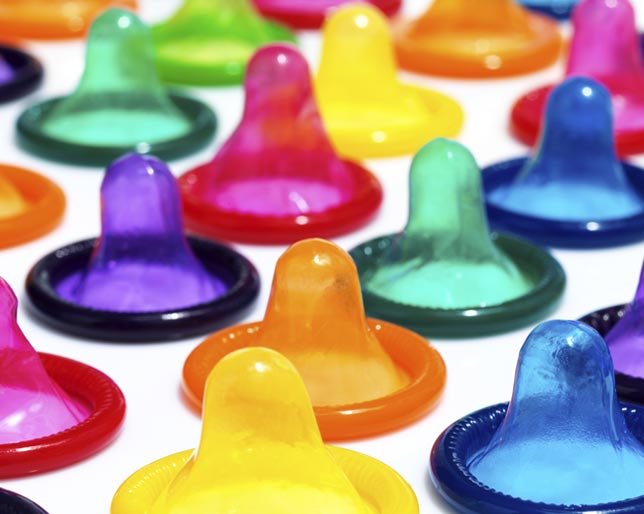 It’s both troubling and exciting at the same time that three 14-year-old children in Great Britain came up with an absolutely amazing condom concept, one that’s intended not only to prevent unwanted pregnancies, but also detect certain sexually transmitted diseases (STDs) and change color to indicate when an infection is present.

Daanyaal Ali, 14, Muaz Nawaz, 13 and Chirag Shah, 14, are the smart students from Isaac Newton Academy in Ilford, Essex who have invented the S.T.EYE condom in order to “make detecting harmful [Sexually Transmitted Infections] safer than ever before.” The teens have received a TeenTech award for best health innovation, The independent reports, in recognition of their ingenious product.

The condom contains a built-in indicator that turns a different color depending on what kind of bacteria is present, and can detect sexual diseases including chlamydia and syphilis.

“We created the S.T.EYE as a new way for STI detection to help the future of the next generation,” Daanyall said.

“We wanted to make something that make detecting harmful STIs safer than ever before, so that people can take immediate action in the privacy of their own homes without the invasive procedures at the doctors.”

“We’ve made sure we’re able to give peace of mind to users and make sure people can be even more responsible than ever before,” the young inventor added.

It’s not clear though when such a product will be picked up and sold in stores.

UPDATE: This story was exposed as fake.