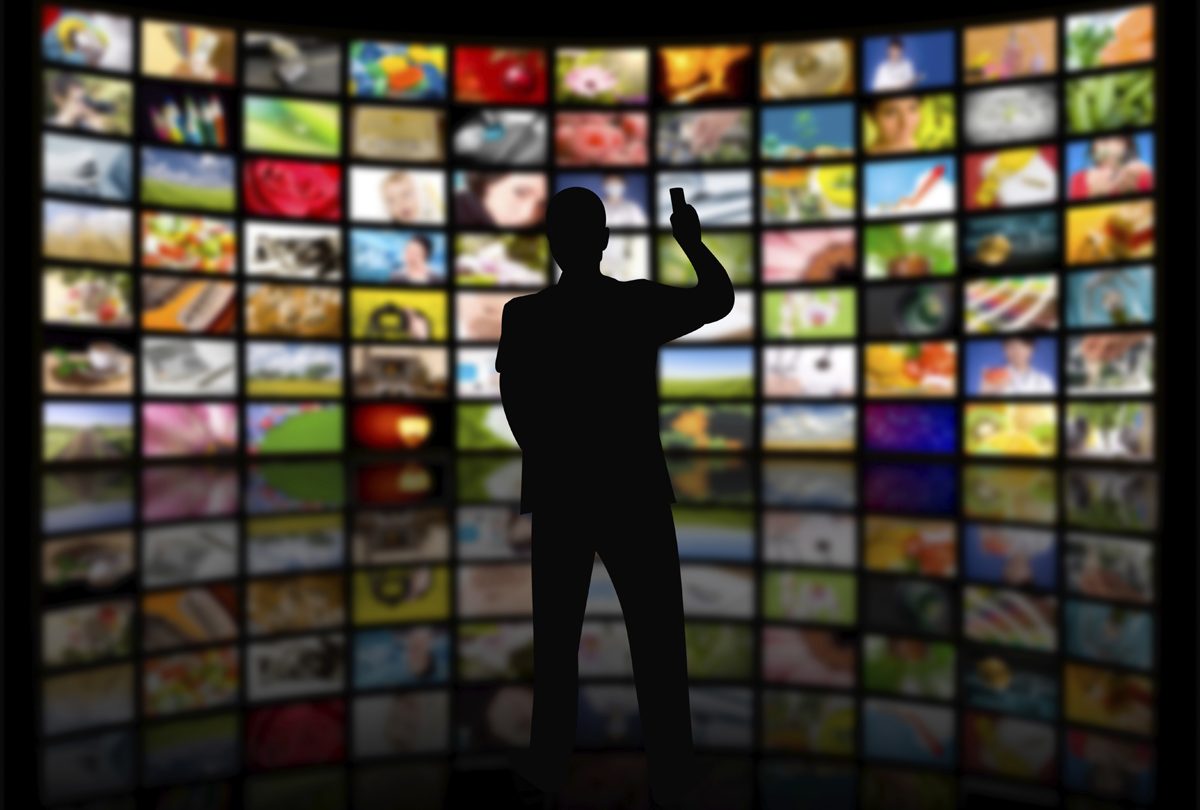 The biggest barrier for cord cutters today remains the same as it was a month ago and a year ago: live TV. Eliminating your standard pay TV subscription means relying on on-demand services such as Netflix and Hulu, which are both fantastic solutions for streaming TV shows and movies. But with only a few exceptions such as HBO Now and WatchESPN that are only available to a limited number of people who subscribe to certain services, cord cutters cannot watch most live broadcasts.

Now, however, there’s a pirate TV service that aims to change that — and as of Monday, it’s home to well over 500 channels of free streaming content.

We first covered cCloud TV back in late May, when the service burst onto the scene and made a name for itself by allowing people to stream pay TV channels including HBO, , AMC, TBS, Showtime and more to their computers, smartphones and other devices. The pirate TV service has hit a few speed bumps since then, but now it’s back with a vengeance.

The team of developers behind cCloud TV confirmed to BGR on Monday morning that the service is now home to more than 500 channels. While the exact number of streaming TV feeds fluctuates as old streams are taken offline and new ones are added, cCloud TV was home to more than 540 different channels at the time of this writing.

Not all channels on cCloud TV are pirated cable and satellite TV channels. For example, the site has added several premium commercial-free radio stations as well as a number of movie channels. Hundreds of pay TV channels are available as well, and the cCloud TV team continues to add new features and support for new devices.

As we noted in an earlier report, one of the most exciting features planned for cCloud TV is a cloud-based DVR service, considered by many to be the Holy Grail.

While cCloud TV has been forced to change its URL a number of times due to copyright claims, the service currently resides at this link.