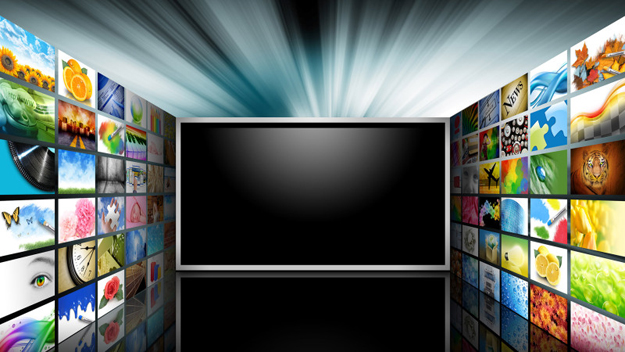 It looks like there’s already trouble in pirate’s paradise…

It doesn’t exactly come a surprise to learn that cCloud TV was taken offline shortly after launching. The service, which we told you about last week, gives users free access to pirated live TV streams, with channels including HBO, , AMC, TBS and Showtime featured in its lineup.

cCloud TV truly is a cord cutter’s dream despite being quite obviously illegal, and now the team behind cCloud TV has already begun to fight the battle to keep the service alive.

Want to watch live sports and catch your favorite shows as they premiere rather than sometime after the fact? If you don’t have a pay TV subscription, your options are limited. We’re in the midst of a major sea change spurred by networks like HBO and that now offer cable-free streaming options, but people are still severely limited as there are no options for streaming-only access with most networks.

Well, if you don’t care about stealing, cCloud TV is a new service that lets users watch live TV from a variety of networks for free.

The service launched recently and was made available across a wide range of devices including Windows PCs, Macs, iPhones, iPads, Roku boxes and more. Late last week, however, cCloud TV was taken offline for obvious reasons: It facilitates theft.

As it turns out though, the service is already back online at a new URL and you can visit the new site at this link.

The developers behind cCloud TV have said that the new URL is only temporary, and they are currently working on moving the service off of GitHub and onto different cloud-based servers. Until that happens, cCloud TV users can likely expect more downtime in the coming days.

Visit our earlier post for more details on how the service works.