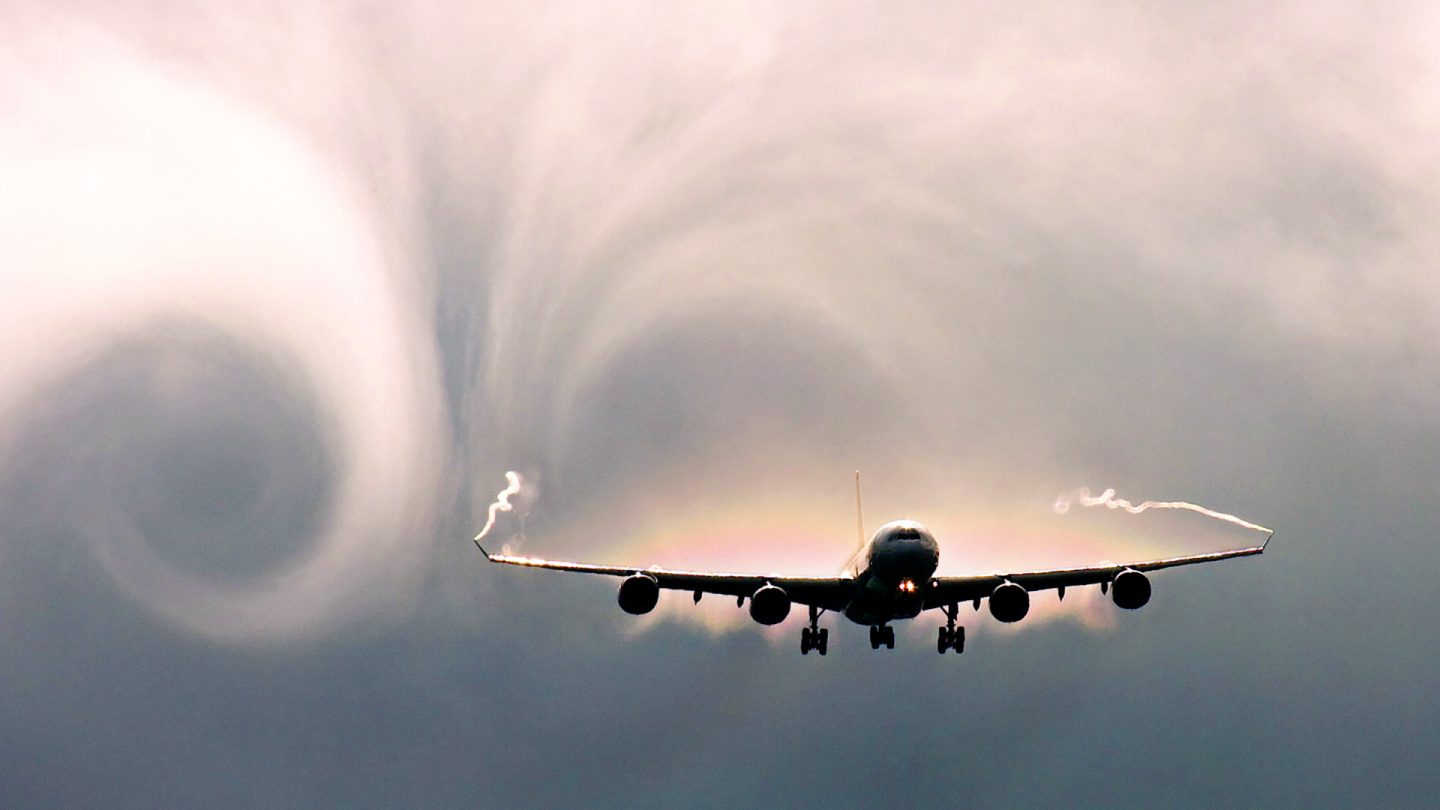 An hour into their trip from Tokyo to Auckland on an Air New Zealand airplane, passengers aboard this flight experienced severe turbulence, the kind that makes you worry about your life. Turbulence hit right during dinner service and the results look just like the aftermath of a massive party in an Airbnb rental. It’s not quite as intense as these videos of scary airplane landings we hope to never experience, but it’s still a frightening reminder of what can go wrong while traveling at high speeds thousands of feet in the air.

“No warning at all. It was terrifying actually. I thought that might be the end of me,” Reddit user Falsabaina said while posting the image below – of course, with turbulence there’s usually no warning.

“People were really scared and thankfully really understanding. The staff did their best at making us comfortable after but it was really a horrible situation, the user wrote. “This was an hour into a 10-hour flight so you can imagine the smell by the end. Stuff was even spattered on the ceiling. The Air NZ staff deserve a medal.”

He continued, “Even if no one vomited that plane will definitely be out of service for a while. Food got absolutely everywhere, and then we had to walk though it for the rest of the flight. My shoes got so sticky, and the sniffer dogs loved everyone coming off our plane in Auckland.”

A different user shared an image showing wine splattered on the ceiling.

“I was on the same flight. Dinner was just served, and everything was fine, granted we were only an hour into the flight,” Reddit user ollieislame added. “We had a little bump-de-bump at first and then all of a sudden the plane just dropped and started shaking like crazy. Then the second drop came. Everything up in the air, wine on the roof. Quite a few screams and general terror.”

The account went on, “After it all calmed down, one of the attendants came onto the intercom and let us know that it was a case of severe turbulence and bad weather they didn’t anticipate, that the pilots were readjusting course to get around it. Nicely finishing up the information with ‘There is nothing wrong with the plane, yet.’”

There’s no doubt about it, these pictures are horrifying. I’ve experienced my fair share of turbulence, but nothing as severe as what happened during this particular flight.

No serious injuries were reported, though some Air New Zealand personnel did suffer minor injuries.

There’s no video for this particular experience, and that’s understandable. Passengers were likely more concerned with their own safety at the time. Of course, we’ve seen our fair share of scary airplane videos that often go to show how skilled pilots really are – check our hub at this link for some clips, including a Boeing 777’s insane landing in a 75mph windstorm.

The following video will tell you all you need to know about airplane turbulence.