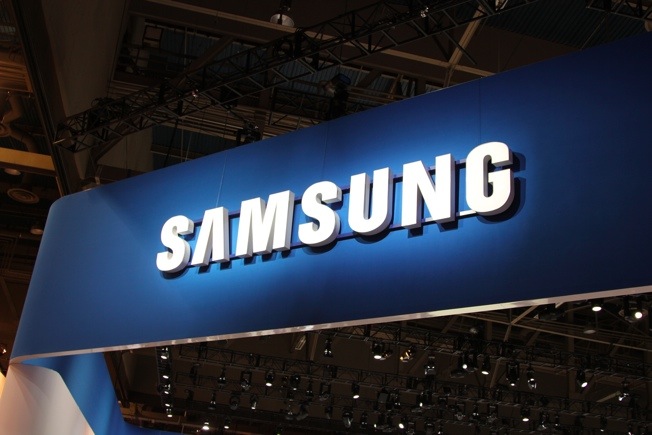 Samsung (005930) on Friday posted its financial results for the third quarter of 2012, during which it nearly doubled its profit thanks to smartphone shipments estimated to be an all-time record. The South Korean consumer electronics giant pulled in $6 billion in profit, up 91% over the same quarter last year, on $47.6 billion in sales. Revenue for the quarter was up 26% from the year-ago quarter, and operating profit margin climbed to 18.8%.

Samsung’s mobile division was responsible for approximately two-thirds of the company’s profit, and according to estimates from market research firm Strategy Analytics, Samsung shipped more smartphones in the third quarter than any company has in history — an astounding 57 million units.

“Samsung shipped 56.9 million smartphones worldwide and captured a record 35 percent marketshare [sic] in the third quarter of 2012. This was the largest number of units ever shipped by a smartphone vendor in a single quarter,” Strategy Analytics analyst Neil Mawston said. “Despite tough competition in stores and courtrooms, Samsung continued to deliver numerous hit models, from the high-end Galaxy Note phablet to the mass-market Galaxy Y. Apple grew a healthy 57 percent annually and shipped 26.9 million smartphones worldwide for 17 percent marketshare [sic], up from 14 percent recorded a year earlier. Apple had a solid quarter in the important United States market and this helped to strengthen its global performance.”