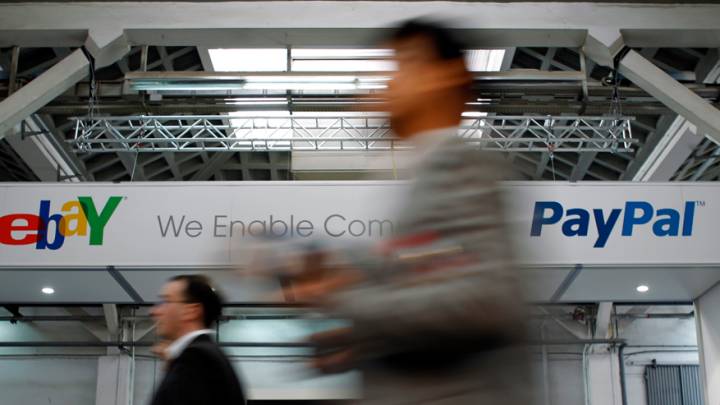 Details are scarce at the moment, but Samsung and PayPal may secretly be working on a joint mobile payment solution that will launch sometime in the future, SamMobile reports, noting that it’s unsure whether the two companies will actually announce anything in the coming months. Samsung is going to unveil the Galaxy S5 next week in Barcelona, though, so an announcement could be made then.

The publication, which has accurately presented details about unreleased Samsung mobile devices in the past, is unsure of what such a partnership will bring to the mobile payments business. However, Samsung is clearly interested in this business, already having a payment solution of its own in place called Samsung Wallet.

Similarly, PayPal wants to be a part of mobile payments.

A recent report from Re/code revealed what PayPal could offer mobile device makers that want to deploy their own mobile payment solution. According to the publication, Paypal “has been pitching Apple on helping the consumer electronics maker bring its long-rumored payments initiative to fruition. These people, who have spoken to contacts at both Apple and PayPal, say that PayPal is essentially willing to white label parts of its payment service to be used in an Apple mobile payments system — anything from fraud detection to back-end infrastructure, even possibly down to the processing of payments.”

However, two of the three sources that talked to Re/code said that Apple would be unlikely to partner with PayPal for its mobile payment system, although they did not completely rule out the possibility. Various patents awarded to Apple reveal that the company is more and more interested in mobile payments.

The Galaxy S5 is expected to feature a fingerprint scanner, that could further help secure mobile payments. The device will most likely pack an NFC chip as well, which could be used for such purposes as well.