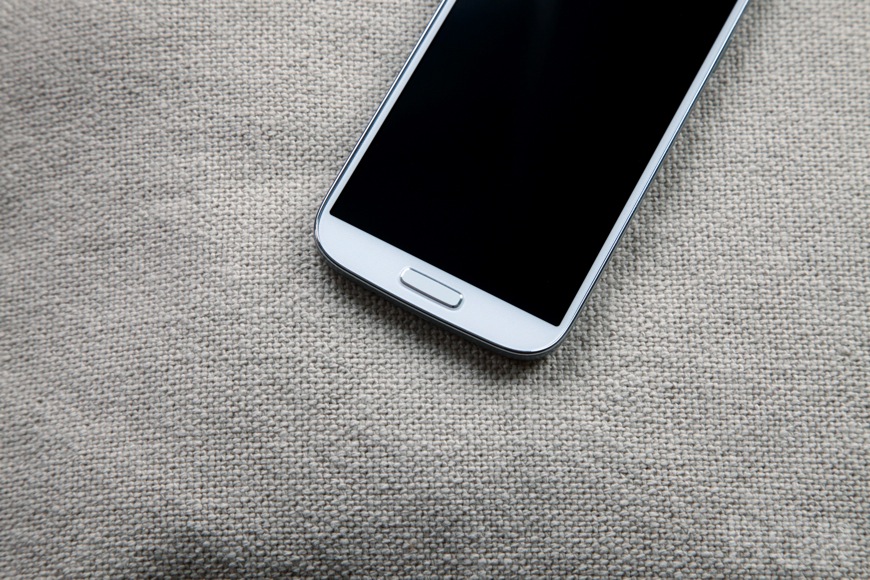 The Galaxy S5 will apparently not pack a fingerprint scanner under the screen, as many leaks have recently suggested, but instead it will embed the sensor in the home button, according to SamMobile’s insiders. Thus, the device will still feature a home button, as Samsung will not move to on-screen buttons like other Android device makers. Of course there’s another popular smartphone we know with a fingerprint scanner under the home button, and Samsung looks to be taking inspiration yet again from its top rival Apple.

SamMobile has further learned how the fingerprint scanner will work. Apparently you will have to “swipe the entire pad of your finger, from base to tip, across the home key to register your fingerprint,” while pressing the button. In order for the fingerprint to be recognized, the user will have to swipe at moderate speeds, and moisture will prevent it from working. The publication says the handset will show a real-time image of the fingerprint while the user is swiping it over the sensor.

Interestingly, Samsung isn’t just happy to allow users to unlock their devices with their fingerprints. Instead, the Galaxy S5 will be able to store eight fingerprints, with one of them dedicated to unlocking the device. The others can be assigned to different apps or tasks in order to quickly launch them.

Potential uses for fingerprint shortcuts include accessing the new privacy-guarding apps that will be introduced with the Galaxy S5. Personal Folder and Private Mode are the new apps meant to help users “hide personal apps, widgets, and content you want to keep private.” In addition to fingerprints, other locks may be used to access these apps including a pattern unlock or security pin.

The publication also says that handset owners will be able to verify their Samsung accounts using their fingerprints, or sign into different websites without entering their usernames or passwords.