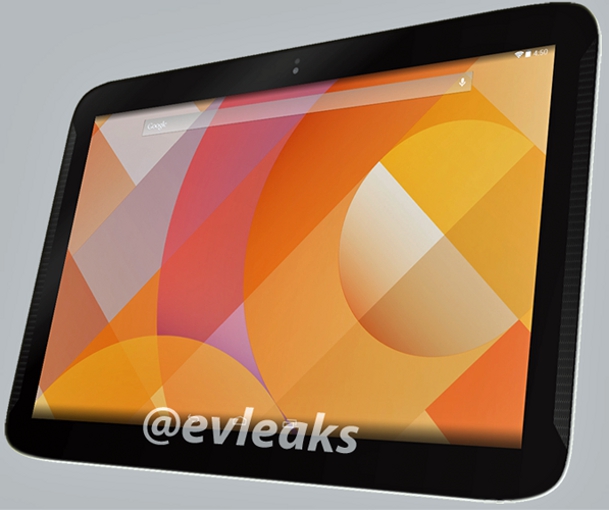 The long overdue Nexus 10 upgrade failed to make an appearance at CES, but a recent leak might help us fill in the blanks. The dependable @evleaks shared an image of what looks to be Samsung’s Nexus 10 on Twitter, but this leak comes with an unusual addendum alerting followers that he can’t vouch for the leak’s validity. According to the tweet, the new Nexus 10 will feature an Exynos 5 chip, WQXGA display, 3GB of RAM, 3- and 5-megapixel cameras and Android 4.5. The tablet will also come in 16GB and 32GB variants. It’s a very sketchy leak, but until Samsung or Google make an official announcement regarding the next Nexus 10, it’s all we have to go on.

UPDATE: @evleaks has taken down the tweet with the image and supposed specs after another report signaled that the leak was likely a hoax. His response can be seen below.

Pulled the “Nexus 10” tweet. Was sent to multiple publications, along with slightly differing “corroborating evidence.” Signs of a hoax.