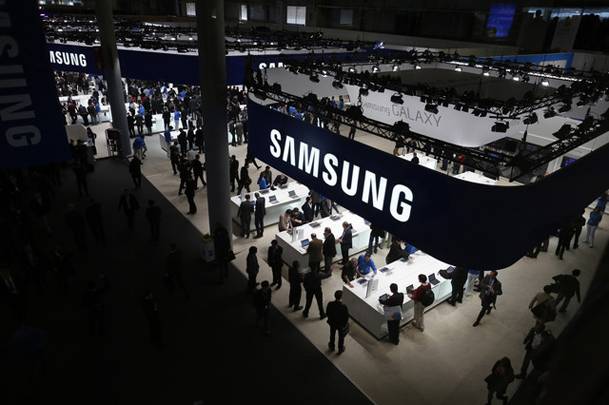 As Samsung attempts to deal with the minor PR threat that came along with allegations of artificially boosting benchmark results on smartphones and tablets, new information has come to light that might have the South Korean tech company in legal trouble. Florian Mueller reports on his blog that Apple requested a sanction against Samsung after discovering confidential details of the Apple-Nokia settlement from 2011 were shared with “over fifty Samsung employees, including high-ranking licensing executives.”

When licensing executives from Samsung and Nokia met to discuss a potential patent license deal in June, Samsung revealed to Nokia that it knew the terms of the deal Nokia had made with Apple, and Senior VP Dr. Seungho Ahn reportedly “recited the terms of the license, and even went so far as to tell Nokia that ‘all information leaks.'”

The court is still attempting to find out exactly how Samsung managed to access the documents, although the evidence apparently points to an FTP download site that Samsung executives had access to during the litigation between Apple and Samsung last year. Damages expert and Berkeley Professor David J. Teece included the terms of Apple’s licensing agreements with Nokia, Ericsson, Sharp and Philips in a draft report that was eventually passed on to Samsung via the FTP site without having the confidential information redacted first.

Florian Mueller believes that Samsung will be sanctioned, and Samsung’s refusal to cooperate and continuous denial of any wrongdoing is not helping matters. The next hearing will be held on October 22nd.