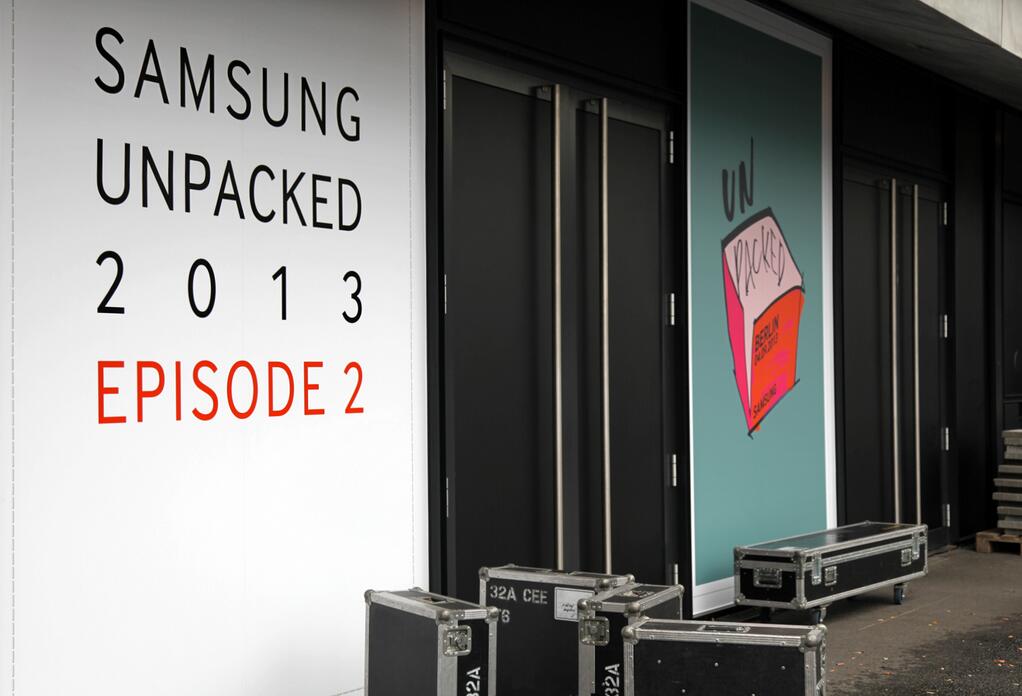 The long and arduous wait is finally over. After months of rumors and speculation, countless leaks and even an official confirmation from Samsung’s marketing boss, the next-generation Galaxy Note III phablet and brand new Galaxy Gear smartwatch are finally about to be unveiled. Samsung is getting ready to kick off the second episode of its “Unpacked” series for 2013, which is being streamed live from the IFA trade show in Berlin, Germany. Expected during the event are the new Galaxy Note III, which is shaping up to outshine its predecessor in just about every possible way, and the Galaxy Gear smartwatch, which will be Samsung’s first crack at the emerging wearable computing category.

UPDATE: Be sure to check out our hands-on with the Galaxy Note 3 and our Galaxy Gear smartwatch preview!

For a quick recap, the Galaxy Note III is expected to feature a 5.7-inch display, a 2.3GHz Snapdragon 800 processor or an eight-core Exynos 5 Octa chipset depending on region, 3GB of RAM and Android 4.3 Jelly Bean. And according to a recent report, the new flagship phablet will launch shortly after its IFA debut.

Also set to be unveiled during Wednesday’s show is the Galaxy Gear smartwatch. A prototype of the Gear was pictured recently and rumored specs include a 2.5-inch OLED touchscreen display, a dual-core processor, a camera and speakers that are embedded in the device’s strap, an accelerometer and other sensors to monitor motion, Bluetooth 4.0 and gesture support.

Does Samsung have any surprises in store? The company’s inevitably over-the-top press conference is scheduled to begin just ahead of 1:00 p.m. EDT, 11:00 a.m. PDT and live streaming video from Berlin is embedded below.