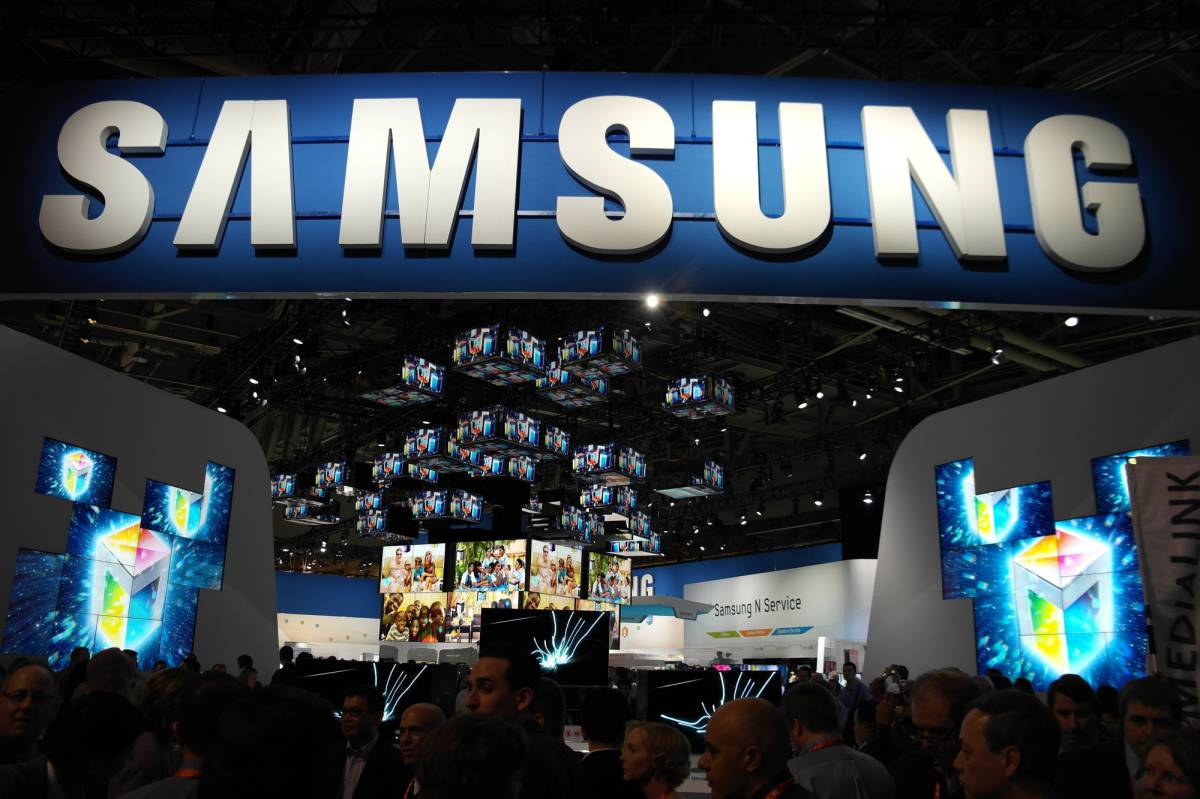 In its commercials, Samsung (005930) likes to portray itself as the scrappy newcomer that’s risen from humble beginnings to challenge Apple (AAPL) for the title of the world’s most popular smartphone company. While this sort of narrative certainly suits Samsung’s purposes in depicting itself as the “anti-Apple,” it’s not particularly accurate. In reality, Samsung has always had all the tools at its disposal for becoming a major player in the smartphone arena — the question was whether it had the vision to take advantage of them.

Here’s what I mean: There’s a very good reason that Apple, Nokia (NOK) and others have forged close partnerships with Samsung over the past decade to be a key supplier for smartphone components. In short, Samsung has for a long time been the best in the industry not just at mass-producing high-quality smartphone components but at producing them efficiently and at comparatively low cost. Just look at all the problems that Apple has had with display yields ever since it decided to ditch Samsung for its iPad mini panels and you’ll understand the value of Samsung’s manufacturing prowess and its ability to help companies achieve tremendous economies of scale for their products.

But at some point along the way, Samsung looked at Apple’s enormous operating margins and decided that it wasn’t satisfied with being a comparatively low-margin component supplier. Instead, it wanted to get in on the action by developing its own high-end smartphones, tablets and computers that were just as desirable to consumers as Apple’s.

But to do this, it needed to add one crucial component: Style. If you look at the evolution of Samsung’s high-end smartphones from the first Galaxy S model to the world-conquering Galaxy S III, you can see how Samsung has refined the Galaxy S line from fairly dull-looking devices that were hard to distinguish from generic Android phones into stylish phones that feature bold, colorful displays.

Note the key differences: Between 2010 and 2012, Samsung eliminated a lot of wasted space at the top and bottom of the device to make more room for it’s larger eye-catching display. Samsung also decided to get rid of the extraneous menu and back buttons at the bottom of the device and instead opted for just a smaller home button. And of course, the Galaxy S III is much slimmer than its predecessor, with a frame that is one smooth curve in the back and that lacks the awkward bump featured on the back of the original Galaxy S frame.

We can argue all we want about whether Samsung “copied” Apple in its evolving Galaxy S designs, but what can’t be denied is that Samsung did learn some lessons from working with Apple over the years about how to constantly refine designs to make them simpler, sleeker and with as little wasted space as possible.

Once Samsung figured this out, it took its considerable marketing resources and began launching a series of first-rate ads that compellingly depicted the Galaxy S III as a superior alternative to the iPhone. The results were spectacular, as Samsung sold around 40 million Galaxy S IIIs in 2012 and around 10 million Galaxy Note models while also becoming the only Android vendor in 2012 to turn a profit selling smartphones.

So keep all this mind when watching the grand Galaxy S IV launch on Thursday night — Samsung didn’t come out of nowhere. It’s always been there, lurking as a potential powerhouse in the smartphone industry. And now that it’s found its focus, the rest of the industry should be very afraid.