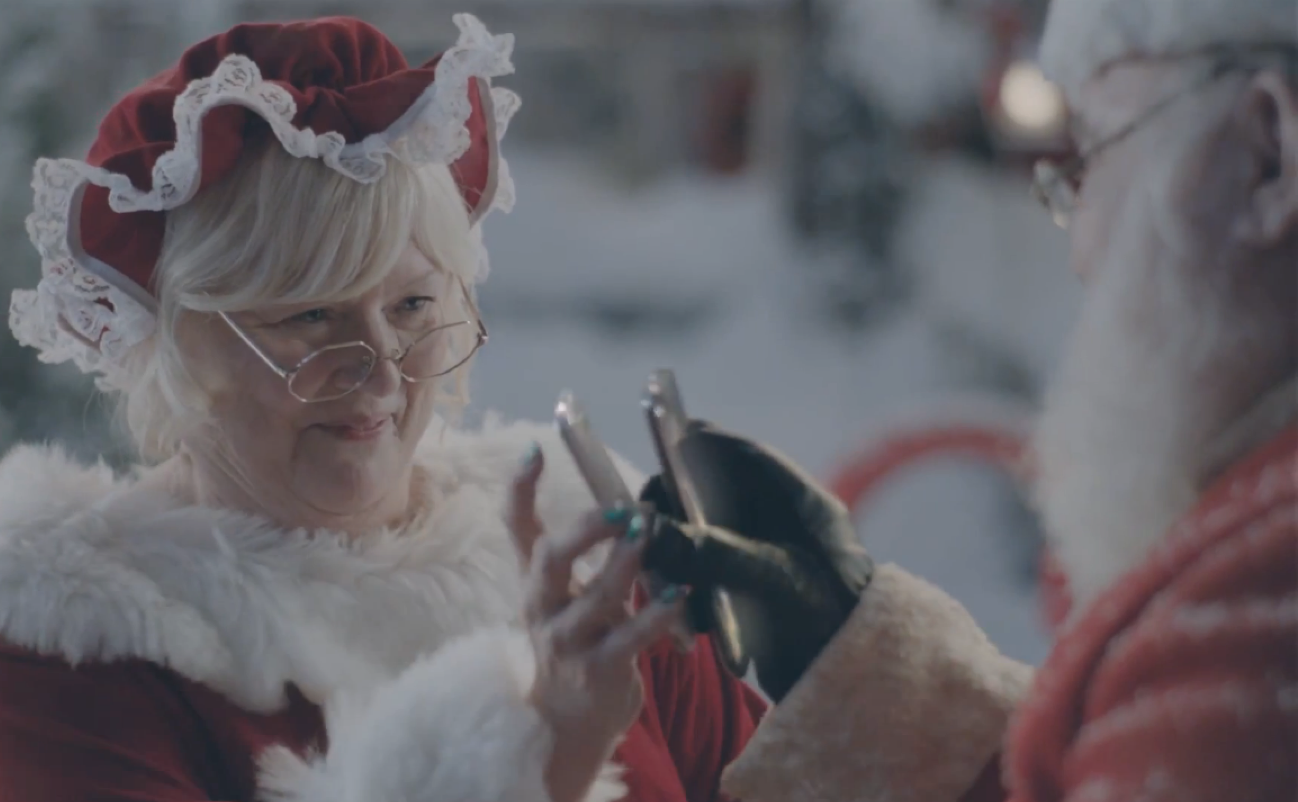 One of the reasons Samsung (005930) has all but crushed its rival Android vendors has been a series of first-rate advertisements backed up by its Death Star-sized marketing budget. Per The Wall Street Journal, new research from advertising research firm Kantar Media shows that Samsung spent $402 million in 2012 marketing its smartphones in the United States, topping even Apple (AAPL) with its similarly enormous $333 million U.S. marketing budget for the iPhone. No other smartphone company studied by Kantar even came close to matching Samsung and Apple last year: HTC (2498) spent $46 million, BlackBerry (BBRY) spent $39 million and Nokia (NOK) spent $13 million. And given that Apple and Samsung are currently the only two smartphone vendors turning a consistent and sizable profit at the moment, we shouldn’t expect that either company will ratchet down its advertising budget anytime soon.