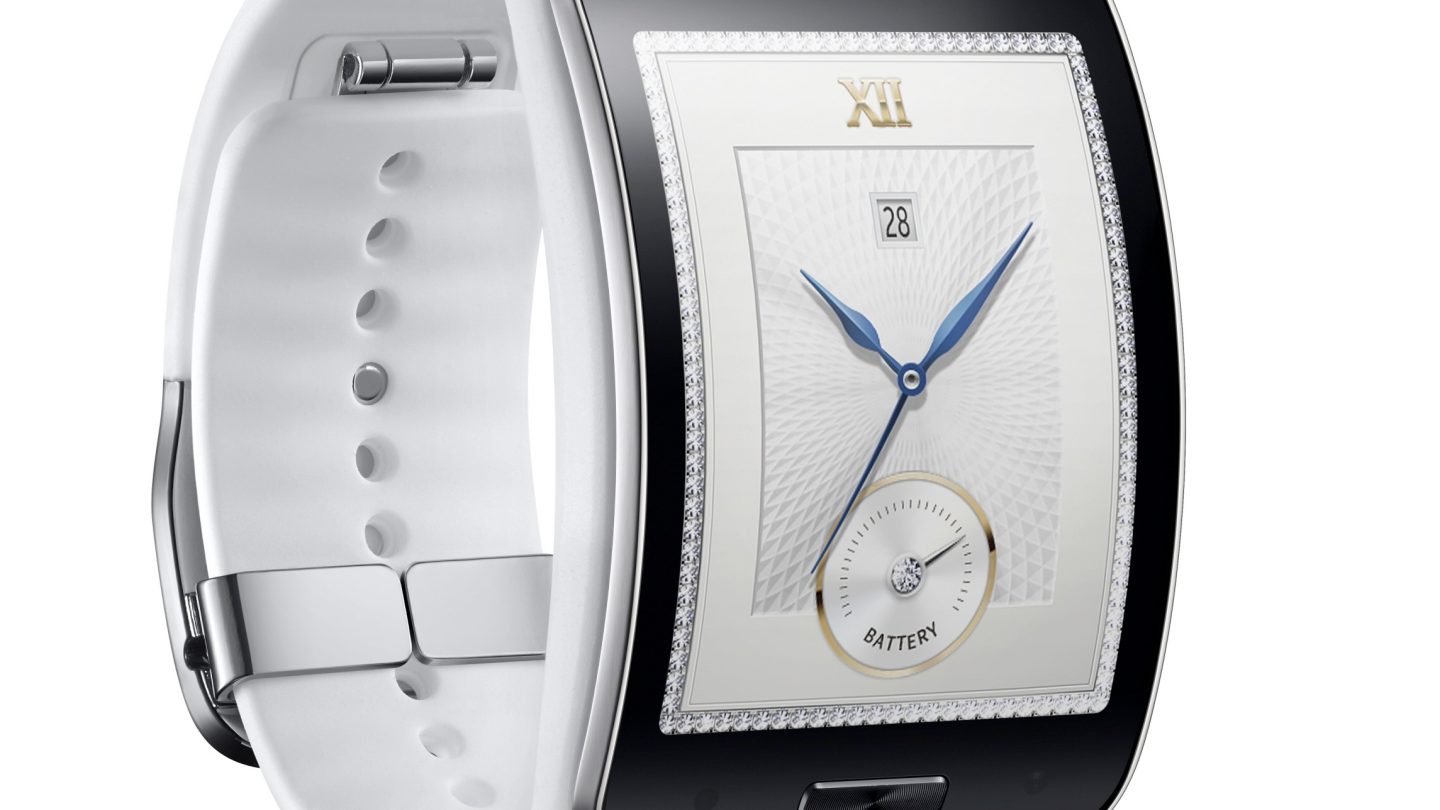 Even if you have no intention of buying Samsung’s latest smartwatch, you should at least step back and appreciate what a marvel of engineering it actually is — and we’re not just talking about the nifty curved display. Analyst Neil Shah points out that many of the Gear S’s key hardware specifications are nearly identical to those of the iPhone 4S, the hugely popular Apple smartphone that was released less than three years ago.

FROM EARLIER: The first non-Android Samsung smartphone is here and it actually goes on your wrist

Indeed, the Gear S’s major specs — a dual-core 1GHz processor, 512MB of RAM, 3G, 802.11n Wi-Fi and A-GPS connectivity — do match up exactly with the iPhone 4S, although the device only offers a maximum of 4GB of internal storage while the iPhone 4S offered a minimum of 8GB. Nonetheless, this is pretty remarkable for a device that’s light enough for you to wear on your wrist all day.

All of this just goes to show how quickly mobile technology is advancing — what were high-end specs for a smartphone less than three years ago have now become high-end specs for a mobile device that’s only a fraction of the size. We expect future smartwatches to deliver even more incredible hardware in the coming years.